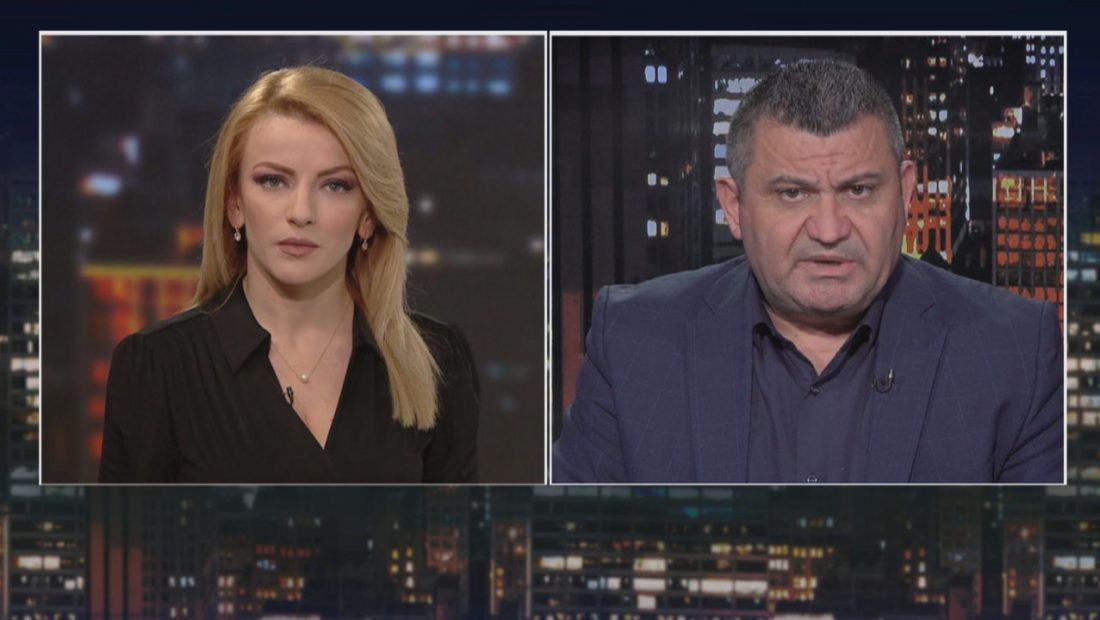 Analyst Mentor Kikia suggested President Erdogan’s plea to Albanian authorities to take action against members of the FETO organization, which is considered a terrorist organization in Turkey, was exaggerated.

Kikia also urged Albanian law enforcement officials to investigate the Turkish leader’s claims, saying that the rest of his tour was merely a show.

Erdogan remarked in a statement to the media that the Turkish people are saddened when they observe Feto reorganizing in the brother nation. This assertion must be verified by professional bodies to determine whether or not the people involved in business are terrorists. Erdogan stated in the Assembly that FETO is a security issue that might affect both Albania and Turkey. He stated that he anticipates outcomes at the next meeting. This was a pretty big stretch. Thank you to the Turkish government for their assistance, but that’s all there is to it. Everything else was a show,” Kikia remarked.