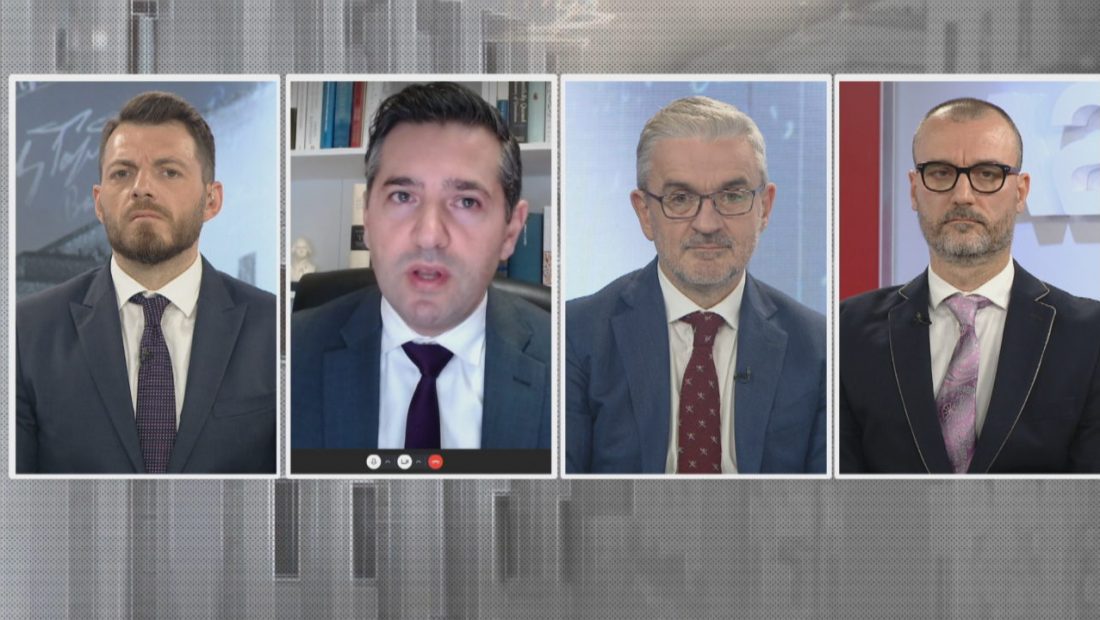 The topic of how the Albanian opposition can recover was discussed in the studio of “Absolut 4” with Blendi Salaj, on A2 CNN.

“If we want to build a powerful opposition in this country, we need a leader who is strong solely because of his intelligent actions and solutions. Not because of the letters in the statutes or the steel armor. The events of Saturday have emphasized the urgent necessity to abandon the existing model in favor of one that negotiates and takes responsibility for its own decisions. The opposition leader is not accountable, does not initiate a race, and engages in no negotiations. This methodology needs to be scrapped “, according to Dritan Shano, an analyst.

“I do not believe that Mr. Basha or Mr. Berisha can provide the solution,” Gazment Oketa said. ” Basha hasn’t made any clever political moves, and it’s sad because victimization can help opposition figures gain credibility. They appear in the videos as if they are documenting the Afghan war. It is a disgraceful occurrence for the entire society, but political values cannot be raised by smearing colleagues.  Politics can be done in a variety of ways.”

Elert Yzeiri, the editor-in-chief of A2 CNN, stated that “the opposition has died clinically after September 9.”

While commentator Edlira Gjoni emphasized the similarities between Basha and Berisha “They appear like two drops of water for the way they treated the DP.  They regarded it as if it were their personal possession.  It’s difficult to come up with a positive list.”

“It takes courage to build something new, and there is a potential in this situation,” Medlir Mema remarked, adding that the DP is dead and that the time has come to develop a new political alternative. ” It is necessary to create a new political elite. The great danger for Mr. Rama is currently from a populist movement. The Democratic Party should not worry Rama: There is a possibility to articulate a right-wing political program that is stable as a political offer and embodies historic Albanian values.”

Elert Yzeiri, A2 CNN’s editor-in-chief, was invited to the studio of “Absolut 4” with Blendi Salaj, on A2 CNN, to remark on Sali Berisha’s January 8 demonstration at the Democratic Party’s headquarters.

“I was taken back 30 years on January 8. I was 14 years old when I first witnessed political violence and the destruction of institutions. The Skampa library and theater in my community were both broken into. We see the same faces after 30 years, but they are grayer and older, and they still have the same behavior. Both parties are hoping for acquittal. The situation got out of hand, stated the former head of the Democratic Party Youth Forum. The scenario had time to ponder, study, and plan,” Yzeiri explained.

“You cannot use hammers and ladders if there is no story to build. Let one of the protest organizers come out and tell us what the story was. Nobody says that, which demonstrates how bad our country’s policymaking is. “One knocks to get inside the house, does not use such manners”, added the editor-in-chief of A2 CNN.