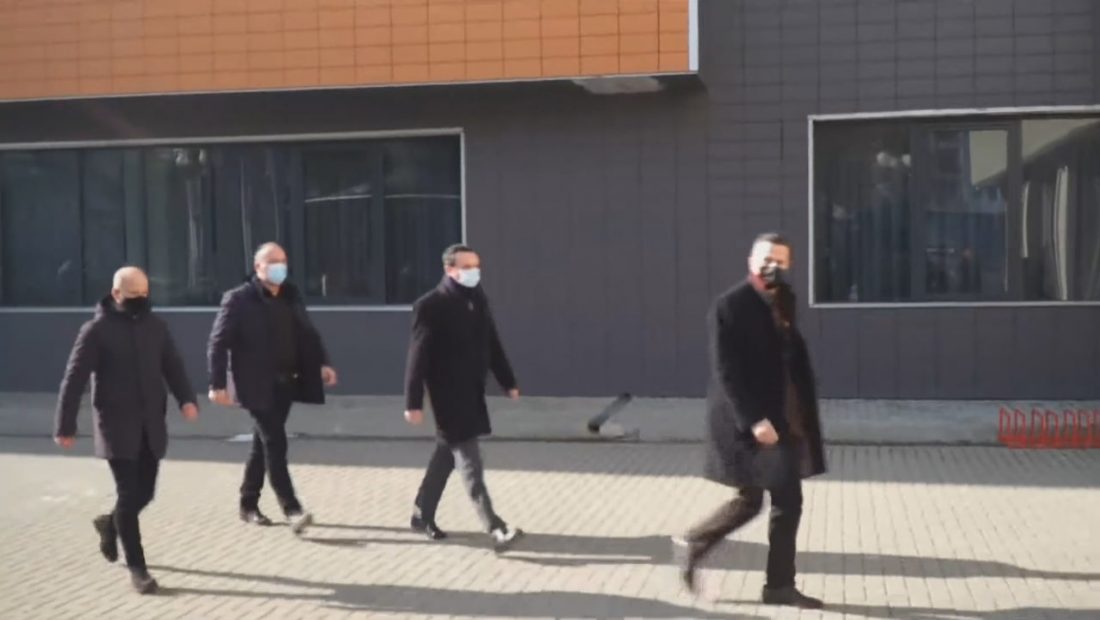 Kosovo will not allow a referendum on Serbia’s constitutional reform to be held on its territory. Following a meeting with ambassadors from QUINT countries and a representative from the European Union, the heads of state, President Vjosa Osmani, Parliament Speaker Glauk Konjufca, and Prime Minister Albin Kurti, issued an official statement.

They stated that Kosovo Serbs with dual citizenship would be able to vote by mail and at the Liaison Office in compliance with international standards and practices.

In a joint statement, the heads of state highlight that Kosovo’s opposition is focused at Serbia and its parallel structures, which seek to keep Kosovo as part of Serbia.

Prime Minister Kurti delivered an important announcement to the media at the conclusion of the meeting.

“I’m going to the Prime Minister’s Office to prepare for tomorrow’s extraordinary session of the Republic’s Parliament, which will begin at 14:00.”

The opposition parties agree with the government’s viewpoint. They argue that voting in the referendum on Serbia’s constitutional revisions by Kosovo Serbs is a violation of the Constitution and sovereignty of Serbia.