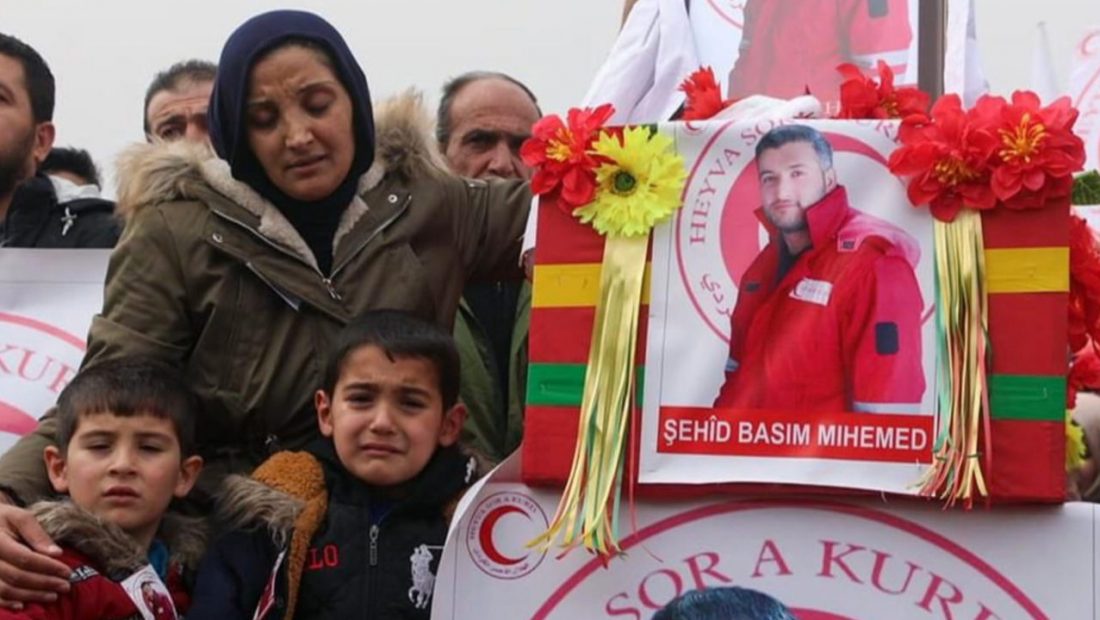 Following the death of a nurse inside the Al-Hawl camp, all international organizations, primarily humanitarian ones, have halted operations in northeastern Syria.

Baseem Muhamad, a father of two, was working near the Red Crescent in the camp when he was fatally murdered with a handgun by an unknown person.

According to Kurdish authorities, the killer is believed to be a member of the Islamic group ISIS’s last cells, and he entered the camp disguised as a woman wearing a burqa.

There are Albanian children at Al-Hawl, which is a sanctuary for about 58 thousand people, for whom rescue missions appear to have ceased. Eva Dumani, the Dibra family, Elona Shuli and her three sisters and brother, as well as Hajrije Taushani, have remained inside the camp, with the major concern being the safety of their lives.

Over 90 individuals, including children, were killed in 2021, according to unofficial statistics.