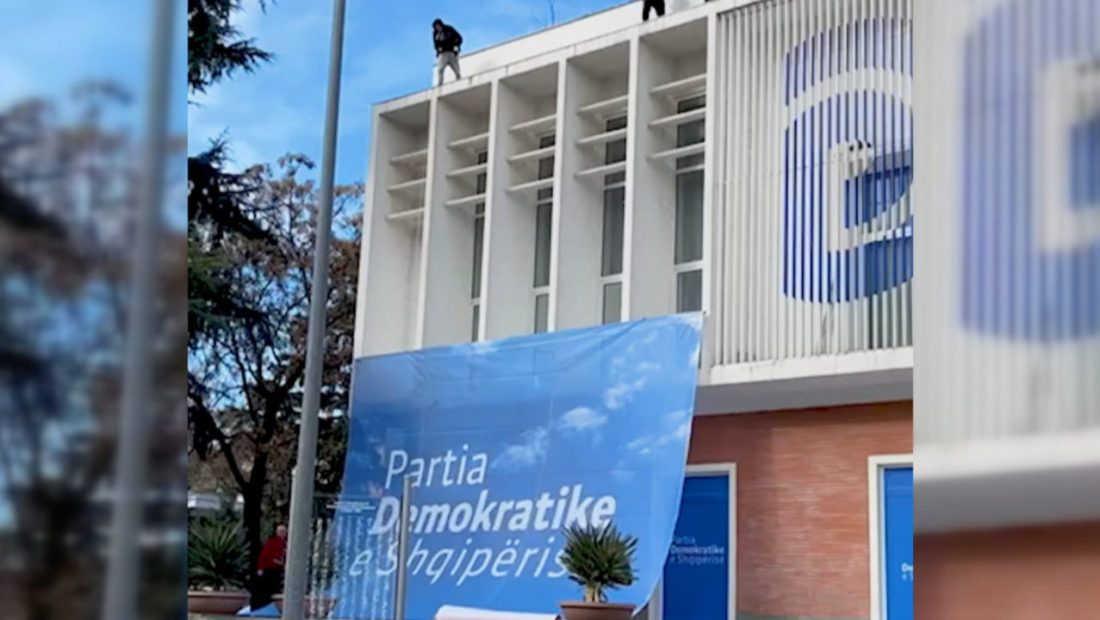 President Ilir Meta stated that Lulzim Basha was responsible for reestablishing his credibility by voting in the Democratic Party assembly following his loss of support from Sali Berisha and other MPs.

“Basha was elected with the backing of Sali Berisha, Flamur Noka, and Albana Vokshi, among others. Now, for whatever reason, these individuals not only withdraw that support but also cast doubt on its authenticity. It is his responsibility to reclaim his validity,” Meta stated.

When asked whether he favors Berisha or Basha, Meta responded, “As you know, I have a soft spot for the Doctor (Berisha), but with the motto “we lead the revolution, the revolution leads us”… When creating such an organization, you must ensure that it is organized in the most tranquil manner possible from the start to the finish. You are well aware that everything is being done to create an image of violence and to speculate. That is not in the interest of democracy, but in the aim of eradicating political pluralism in Albania.”

President Ilir Meta acknowledged that both sides utilized violence during the January 8 demonstration. He declared, however, that he had communicated with Belind Kellici prior to the protest’s start, warning him not to succumb to provocations.

“I noticed that cars had been parked in front of the offices, which I interpreted as a provocation. ‘Be careful not to touch any car,’I advised Belind Kllici. Prior to the protest’s start, I advised him to maintain peaceful management of the protest.  So the president is straightforward; he does not play games,” Meta explained.

The President stated that Lulzim Basha’s and his supporters’ actions demonstrate that they are not interested in resolving the problem. “We have witnessed from a party that only dismisses MPs, the Youth Forum’s leader, and the Women’s Movement’s chairperson. Edi Paloka has made attempts at negotiation, but the other side has refused. It is self-evident that the core of the crisis is a failure to respect the right to vote,” Meta stated.

“The President of the Republic’s intervention, like Edi Rama’s, in an internal Democratic Party debate demonstrates what we have said from the start: that the Berisha-Rama-Meta triangle is united by a larger issue, but it is not a problem of the Democratic Party, and not the plight of Albanian citizens,” DP adds.