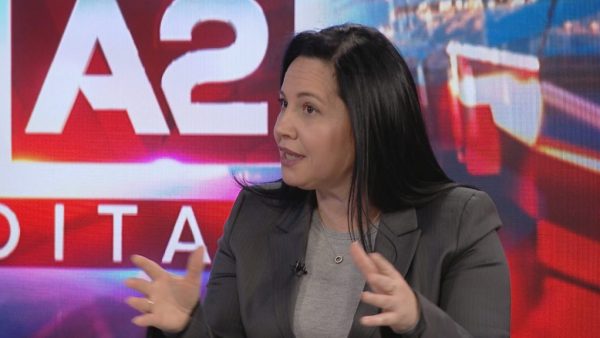 The Tirana Special Prosecution against Corruption and Organized Crime (SPAK) has finished its investigation into the criminal proceedings against Rovena Voda, the former Deputy Minister of Interior, and has submitted the case to trial.

The defendants Majlinda Hasani and Florida Beu, on the other hand, are accused of conspiring to commit the criminal offense “Exercising illegal influence on persons exercising public functions.”

According to the investigation file, Voda received 1000 euros, a cellphone, and a fish crate from two people in order to hire Florida Beu while serving as Deputy Minister of the Interior.

Voda maintained through her lawyer in the summer of last year, when she was held in custody until the start of the trial, that she had committed no violations and had only followed the law.