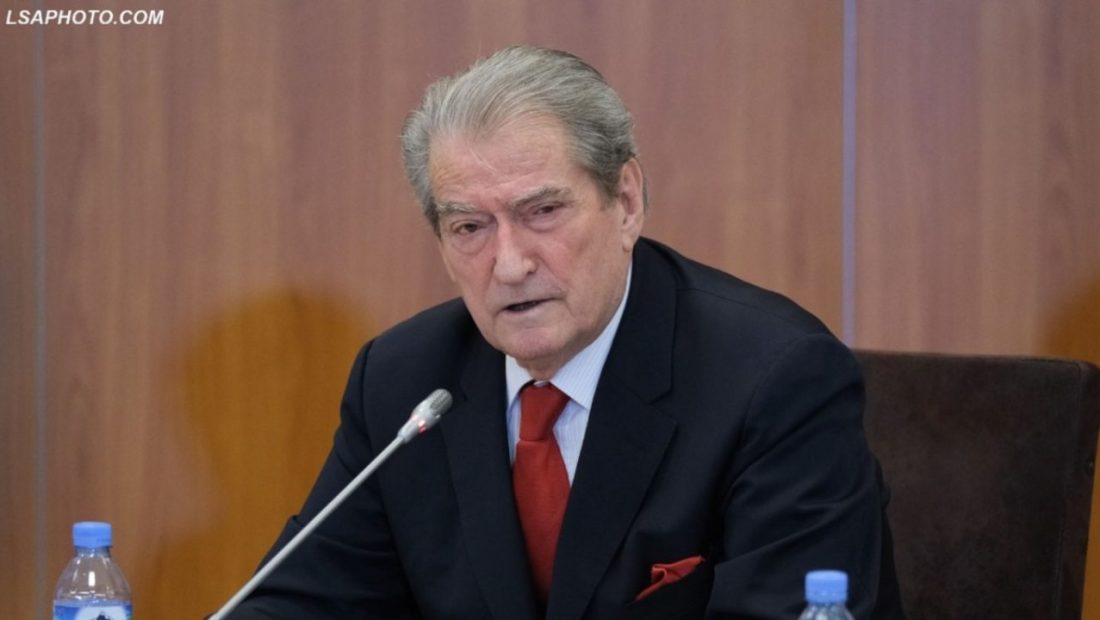 In the meeting that lasted into the early hours of this morning, the Presidency of the Democratic Party voted to dismiss from the party the historical leader of this political movement Sali Berisha and 8 of his allies.

Among those excluded are MPs Flamur Noka, Edmond Spaho and Albana Vokshi, as well as the previous chairman of the National Council, Bujar Nishani.

The dismissal of these names with major weight in the Democratic Party happened following the January 8 protest.

The official declaration of the PD indicates that the organizers endangered the lives of persons who were inside the building and destroyed the party headquarters with the help of individuals with criminal histories.

According to the PD declaration, they would stay suspended until full and public distancing from acts of violence against the Democratic Party.