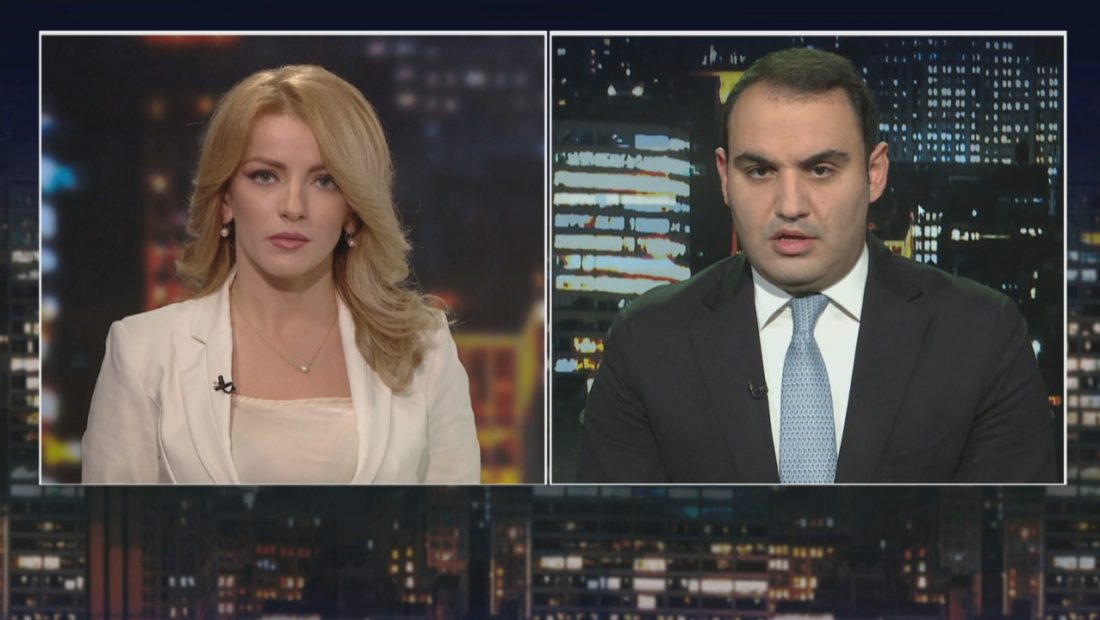 Belind Klliçi, a member of the Democratic Party, expressed regret for the occurrences that unfolded at Sali Berisha’s January 8 rally, but highlighted that they were caused by Lulzim Basha.

In an interview with Alba Alishani in the “Debate” studio, he acknowledges that everything started after Berisha was declared non grata, accusing the Democratic leader of trying to bunkerize the Democratic Party.

Because of its premature departure and the militants’ inability to reach the headquarters, the protest deviated from the organizers’ plan, according to Klliçi.

According to the Democratic Party MP, Prime Minister Rama has been protecting the DP building as if it were the Prime Minister’s Office since January 8.

“As of yesterday, there are no more citizens or democratic leaders who are unaware that Rama has taken the PD building under his protection the same way he protected his office”, Kellici declared.