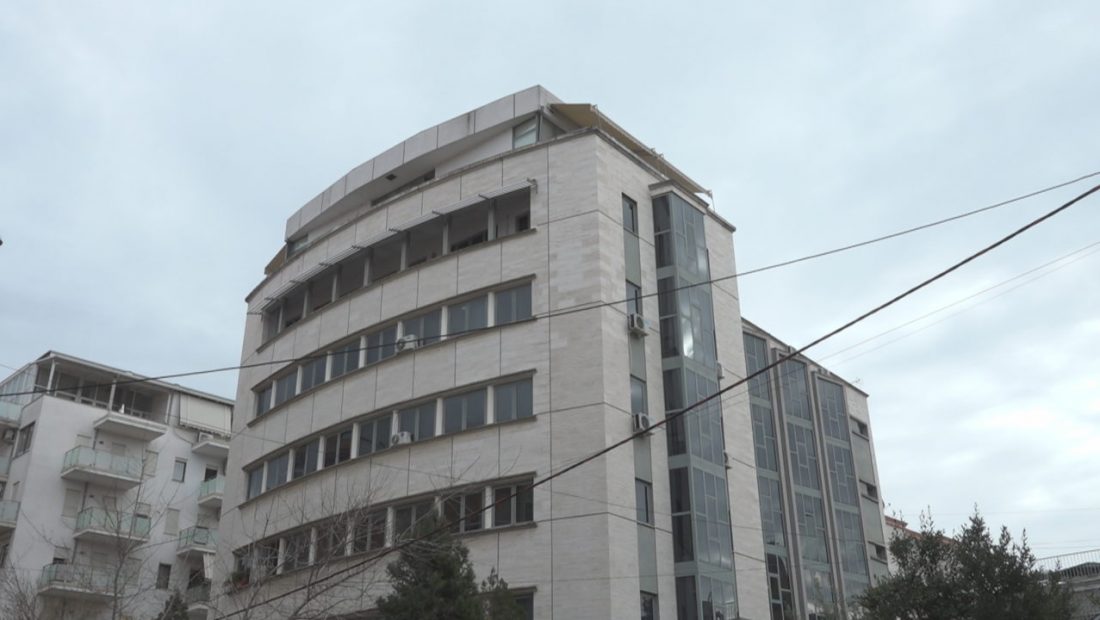 Eni Qirjako, a 31-year-old Tax IT specialist who was arrested after the controversy of disclosing the wages of over 630 thousand Albanians, appears to have been released from detention after cooperating with the prosecution. The court has released her on probation.

While the other three defendants, Andi Agarai, Klodian Sota, and Endri Ikonomi, were left on “home arrest” despite the prosecution’s request for keeping them in prison.

During the court hearing, it was reported that Qirkajo admitted to removing the list of payments from the system, but that she did it at the request of another jailed colleague, IT specialist Andi Agarai, without realizing they would be sold to third parties.

The latter had told her that he requested them as supplementary statistical data for a master’s thesis. Following that, upon learning of the publishing of the data acquired from her, she alerted her superior, who is currently being prosecuted. She has also turned down a colleague’s suggestion to reformat her PC.

The IT specialist Agarai, who confessed to selling the data for 20-30 thousand ALL, also helped with the investigation.

While Endri Ikonomi, the administrator of a company that grants small loans, has refuted the charge of “corruption,” alleging that he purchased the data from Klodian Sota without knowing where it came from.