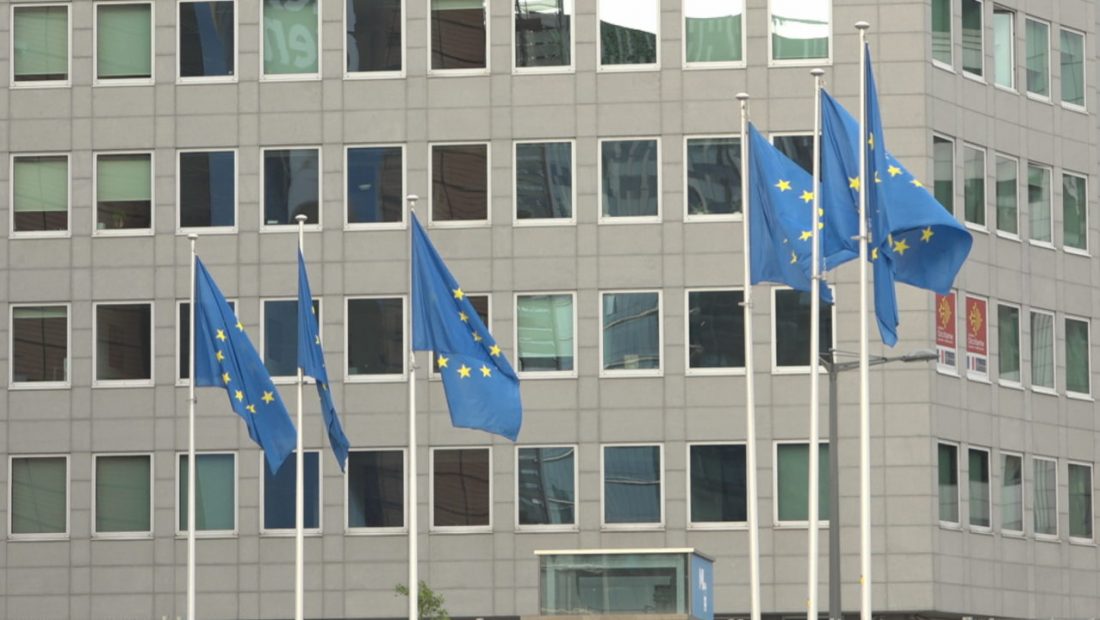 Albania has received 134 million euros from the European Union over the last seven years to enhance its judicial system. Albania faces difficulties with freedom of expression, as highlighted in the special report for 2021. Albania is the Western Balkans’ second-to-last country in terms of perceived corruption, after only Kosovo.

The European Union states in its special report for 2021 on the rule of law in the Western Balkans that it provided Albania with 134 million euros in assistance between 2014 and 2020 to improve the judicial system and prosecution.

Additionally, the report indicates that foreign officials observed the screening process, which vetted a total of 800 judges and prosecutors.

Albania has strong signs in the battle against corruption, but the contrary is happening for freedom of expression. The fight against organized crime by the court system and the police has some good aspects.

Albania is in the penultimate position in terms of perceived corruption, behind only Kosovo, whereas Montenegro has the best indices. The European Union supports Albania’s reform efforts while suggesting that the battle against organized crime and corruption be maintained.