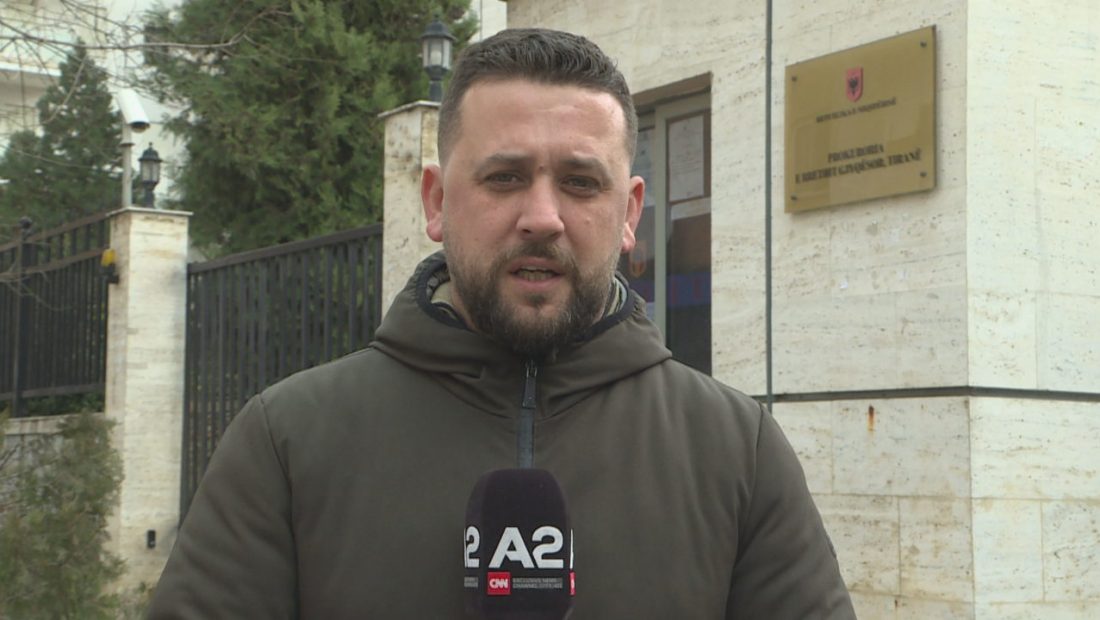 Two IT technicians from the National Agency of ICT who were hired by the General Directorate of Taxes sold sensitive data belonging to 630,000 Albanian citizens.

After the publishing of payrolls and license plates for hundreds of thousands of residents, the Tirana Prosecutor’s Office has reached this preliminary conclusion. The prosecution has issued four arrest warrants in the case, and the Socialist Party’s “patrons,” or campaign staff, are also being investigated.

Eni Qirjako and Andi Agaraj allegedly sold citizens’ information to the other two arrested individuals, Klodian Sota and Endri Ikonomi. Sota is a private bailiff, while Ikonomi is employed by a financial institution.

In a news conference, the chief of the Tirana prosecutor’s office, Elisabeta Imeraj, revealed that the NAICT specialist, Eni Qirjako, had access to the data at first and subsequently gave it to her friend, Andi Agaraj, over the Wetransfer channel. The file of “SP patrons” is also being investigated, according to Imeraj of the Tirana Prosecutor’s Office.

The two employees are suspected of working together to commit “power abuse,” while Agaraj is accused of selling data in six incidents for amounts ranging from 20,000 to 30,000 ALL each. The spreadsheet with the September 2021 payroll for 630,000 Albanians is the most recent.

On December 23, the Tirana Prosecutor’s Office decided to take over the NAICT server, while Ervin Muça, the director of tax IT, was also charged with disclosing data of Albanian residents.