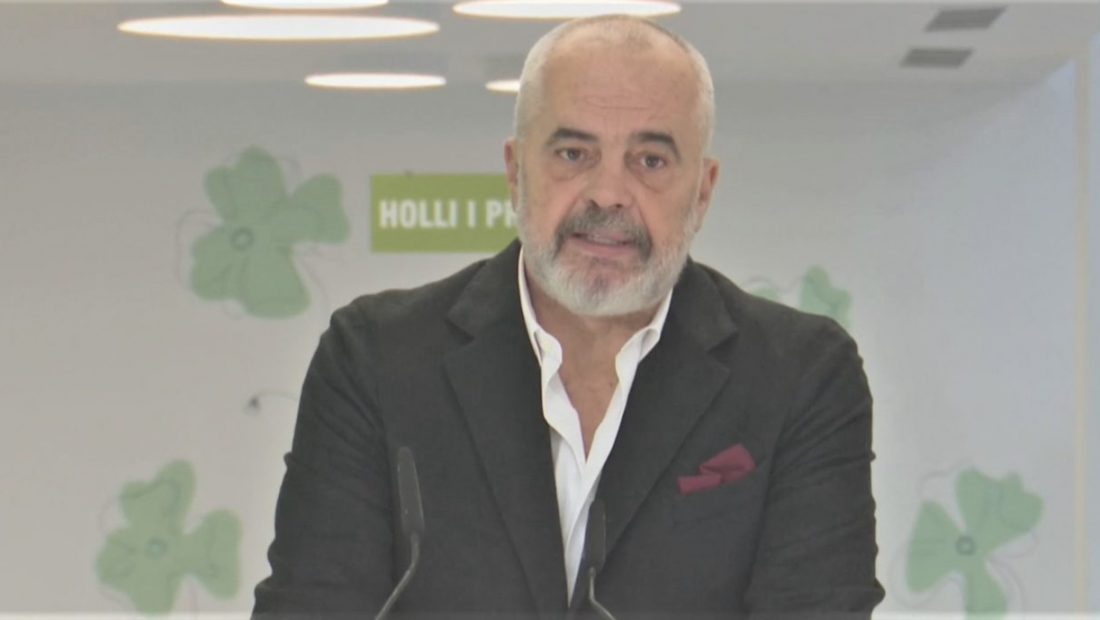 Albania now has a new children’s hospital. The Prime Minister attended the Pediatrics inauguration, emphasizing that the Mother Teresa University Hospital Center will be the most contemporary in the region during the next four years. But even this ambition the head of government said in a low voice.

“Let us make every prediction with the disclaimer that an earthquake, be it a pandemic, a flood, or the devil himself, may come unexpectedly into the equation,” he declared. “But according to all predictions within this term, the Tirana University Hospital Center will turn into the largest and most modern complex of the region, not only of Albania.”

Doctors have always been promised higher salaries, especially in the last two years, when they have been on the front lines against COVID-19.

The government has established a bonus for successful doctors in order to avoid leaving everything in God’s hands.

“It’s a comprehensive scoring system,” Rama explained, “that gives better salaries to the doctor who has a higher performance than the colleague who continues to be paid with the base pay.”

The Pediatric Building builds on previous investments in QSUT, such as the Internal Medicine Hospital and Cardiac Surgery.