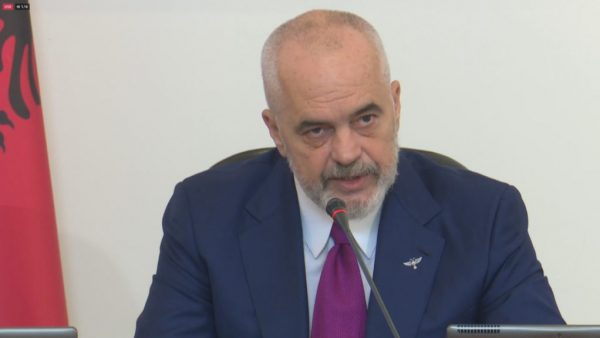 The American Command of Special Operations for Europe will establish its Vanguard Headquarters in Albania, Prime Minister Edi Rama said through video message on social media.

This command, according to the president, will give greater interoperability, as well as transportation and logistical flexibility.

“The leadership of the US operations forces for Europe, which operates in Europe, has decided to establish a headquarters of the special operating forces facility in Albania, according to a statement released by Germany. Interoperability with Albanian friends, transportation access, and logistical flexibility will all be assured by the location in Albania “, the Prime Minister stated.