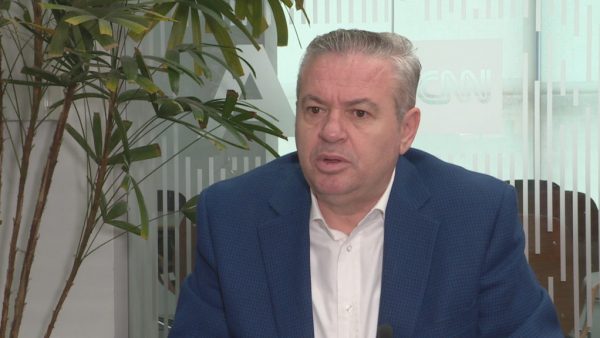 The State Police has requested that the Tirana Prosecutor’s Office look into the allegations of “hiding income” and “money laundering” made against former MP Myslim Murrizi.

Murrizi has made an unjustified “cash” deposit of 10,000 euros, according to a reference to the prosecution, and has not revealed to the State Audit an amount of about 60,000 euros. At the same time, he appears to have a large number of real estate holdings, as well as major real estate investments on behalf of himself or his family.

Suspicions have been raised against him because it has been revealed that Murrizi was sentenced to three years in prison for “bribery” in 2006, a term that was later reduced to probation. The identical decision was later overturned in the High Court, and the case was dismissed because the fact was not considered a crime.

Murrizi, on the other hand, is accused by the State Police of illegally obtaining money while serving as a senior officer at KLSH and investing it in the purchase of movable and immovable property.