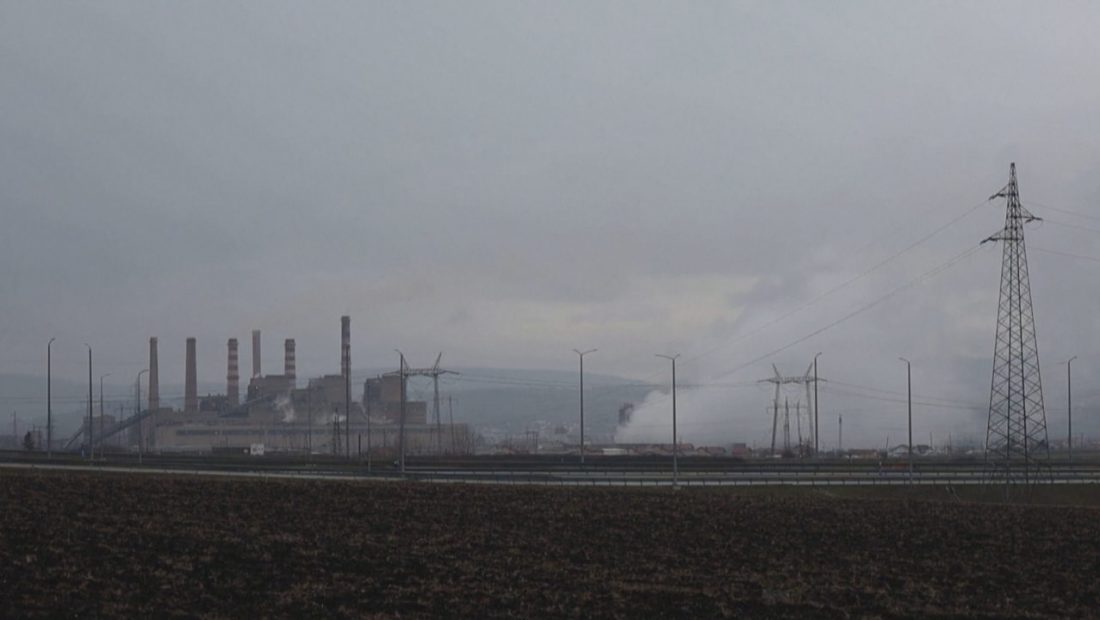 Because of their diverse sources of production, Albania and Kosovo can assist each other in meeting their respective electrical needs.

Energy exchanges between Albania and Kosovo have been low this year, according to official data from the Energy Regulatory Authority. They were mostly in the form of deposits, where Albania transferred energy to Kosovo during peak production seasons and then withdrew it during the summer, when the country was experiencing a drought.

Kosovo declared a state of energy emergency. The Parliament was able to ratify the government’s decision, which outlines the steps to be taken to address the current crisis.

In addition, an Emergency Technical Committee will be formed to identify and offer solutions to concerns to the Minister of Economy. The government will publish restrictive measures based on them.

For weeks, Kosovo citizens have been experiencing power outages. The government of Prime Minister Albin Kurti blames this on a high increase in consumption, limited domestic production, and a dramatic spike in foreign stock exchange prices. The degradation of the distribution network has worsened the situation.

The Kosovo Energy Corporation is required to disburse government subsidies for electricity imports under the rules authorized by Parliament. The state of emergency in the energy sector will last for 60 days. It can be extended by a majority of votes in the Parliament.

Belinda Balluku, Albania’s Minister of Infrastructure and Energy, has provided details on the energy exchange with Kosovo over the two days of the New Year celebrations.

She stated that the energy that is being provided now will be used during the summer. Domestic production, aided by rainfall, will provide the majority of the energy for Kosovo, but imports will be used if necessary.

Due to the sharp rise in energy prices on the worldwide market, the entire region is currently in a difficult energy situation.

Albania has been under an energy emergency since October 8, which will extend until April 15.