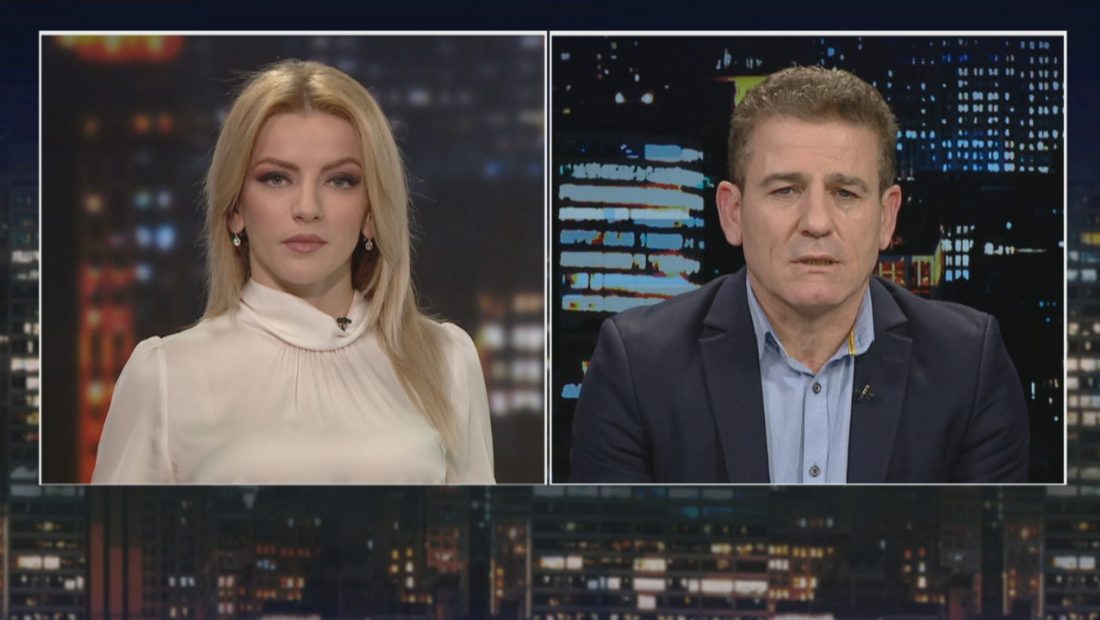 “The Latin poet Virgil says in his Aeneid that all beginnings have their meaning at the end. We’re waiting for the dispute between Basha and Berisha to come to a conclusion before we can make sense of it.” Aleksandr Cipa, a political analyst, is critical of recent changes in the country’s major opposition party.

“Pathos and hyperbole of this sort have shown the essence of policy-making in the post-communist transition. It would be beneficial for the DP to be in a different form because it is the sole option for ensuring rotation.  The public in Albania was not prepared for the return of the duel between the father and the political son “, Cipa says on A2 CNN.

“The sequence of events was different from what we had imagined at the moment Berisha was designated non grata by the State Department,” he says. ” The DP does not demonstrate a compassionate side to it, for example, for allowing a third option, for those voices that could be the unifying factor.

“This is a chapter that will expose a substance of political consciousness that does not serve society, nor a political party that purports to belong to the traditional right,” the analyst believes.

Lela: The conflict will not be resolved on January 5th because internal party political rotations take longer

“2022 will be a year of conflict as well.” Analyst Alfred Lela is certain of this, referring to the political barriers that appeared out of nowhere within the Democratic Party’s headquarters.

“It was an unpredictable conflict, at least from the analysis. “

Everything about the July Assembly was a sign of peace. Berisha and Basha were smiling, appearing to be in agreement and in command of all the choirs inside the Democratic Party, despite the fact that they had been fighting for months and would continue to do so “, according to the CNN A2 expert.