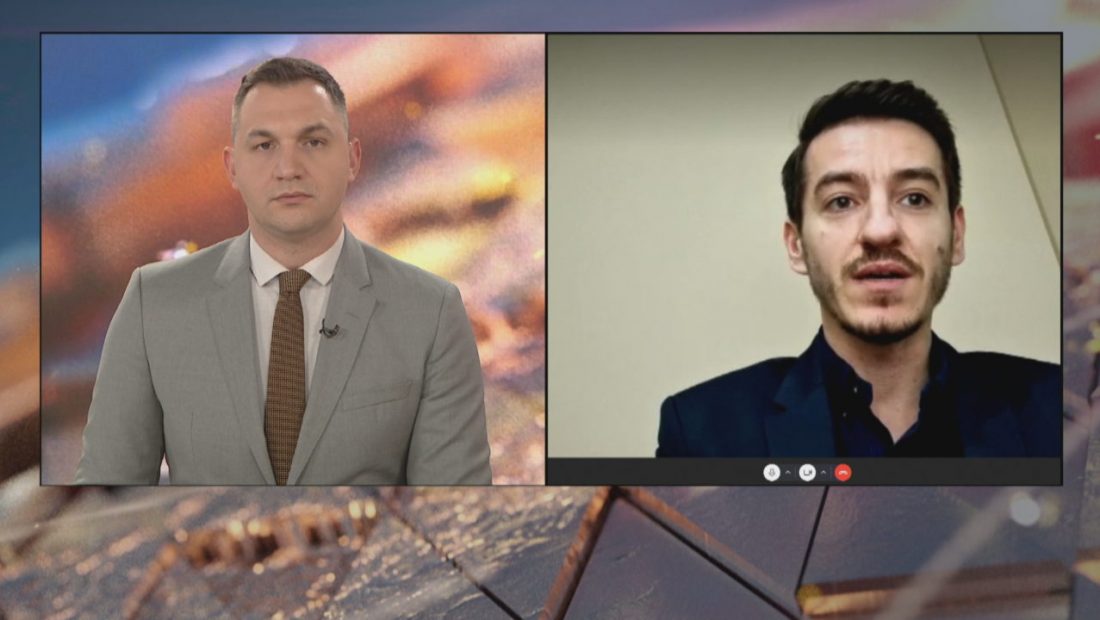 In a live interview with the studio of “Ditari” on A2 CNN, epidemiologist Taulant Muka stated that there may be an increase in cases in our country in the early months of next year, but not in hospitalizations or deaths.

“The number of new cases is increasing all across the world, but the number of tests is also skyrocketing. What’s more, despite the quick spike in incidence, hospitalizations and mortality are significantly lower than in past waves. This indicates that both self-acquired immunity and vaccine-induced immunity are effective. Albania has developed a high level of infection immunity, in my opinion. I predict an increase in cases in January or February, but nothing like what we saw at the start of the year “, Muka declared.

According to him, there are two groups of people who should absolutely get the vaccine: “I feel that persons over 65 and those with concurrent conditions should have the vaccine.””

The vaccine protects you from having to go to the hospital or having to change your life.”

When questioned if the pandemic has been utilized politically by governments around the world, Muka stated, “We have had scientific and political use of science in these two years.  The purpose of science is to discover the truth; but, how politics employs science is a different issue. Developed countries have developed vaccines and turned the situation into a source of revenue. Regrettably, we do not make advantage of our intellectual abilities. We obtain all of the information regarding Covid-19 from colleges throughout the world.”