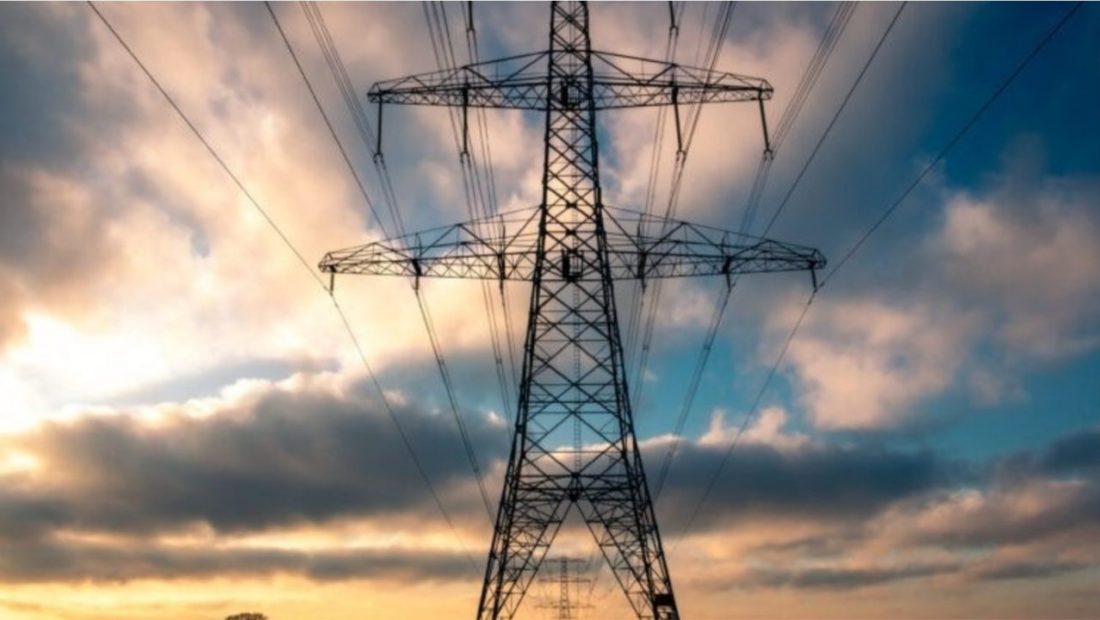 Rama claims in a social media post that he has instructed the Ministry of Energy to assess any potential aid to the Kosovo government.

“Following the severe energy crisis that has affected Kosovo, I requested today that the Ministry of Energy assess any possible aid to the Kosovo government, so that families in Kosovo do not go without electricity for the two days of the popular New Year’s holiday!

Albania does not have an easy system in place to safeguard families and small businesses from the raging wave of energy crisis facing every country, but during major holidays such as the New Year, we cannot afford not to share what we have with Kosovo! “Prime Minister, wrote.

Hundreds of Kosovo civilians had protested the power outage the day before in Pristina. Three requests were made: a continuous supply of electricity, the dismissal of Economy Minister Artane Rizvanolli, and taking back the ownership of the energy distribution firm to the government.

Initially, citizens protested near the KEDS distribution company, throwing light bulbs at the building. “Heating is not a luxury,” the banners read, “and KEDS should return to Kosovo.” After that, the demonstrators marched to the government building. They claim they are discriminated against because they pay for energy and experience power shortages, whereas Serbs in the north do not pay and are supported by the government.