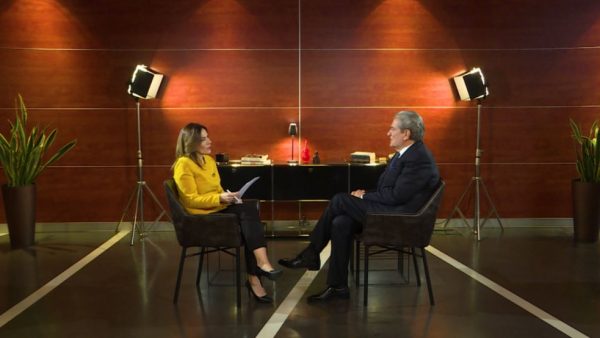 According to Sali Berisha, if Lulzim Basha does not leave the Democratic Party’s office by January 5, a peaceful protest will be held, in which the party’s membership will “gently” remove him from office.

“There will be a peaceful protest if Basha does not quit office by January 5. He is quietly occupying the headquarters and the membership bailiff will remove him from office. The membership will show that that office does not belong to an MP, but to the leader of the Democratic Party, who will be elected by the Democratic Party’s members. MP Basha will resign from his position, and that is the end of the story,” Berisha stated.

“We will organize a completely peaceful demonstration. He had, of course, introduced armed bandits to the headquarters on the 18th, as the journalists witnessed. This was a major act, one of the most significant in the history of a democratic political party. These have been chronicled in the media, with names and pictures. I wish he had learned from his heinous behavior and surrendered to the judgement of the Democratic Party’s 44,000 members. If it doesn’t happen, they’ll gently remove him from office,” Berisha said.