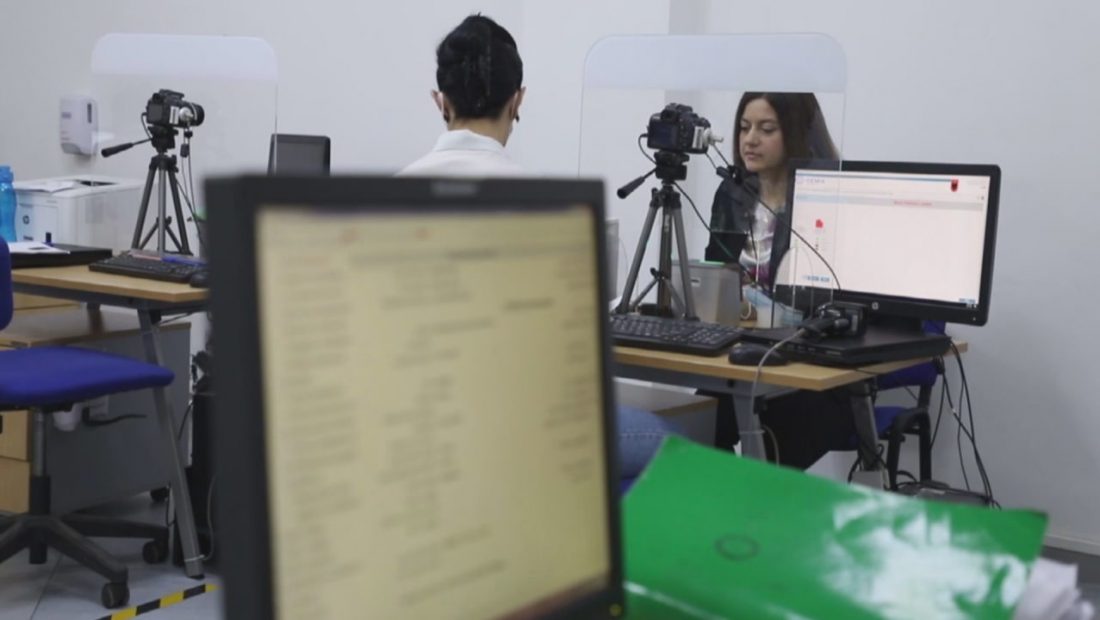 On Friday, employees of the National Institute of ITC, the Social Insurance, and Taxes Office were questioned as part of the criminal investigation to find the individuals responsible for leaking the database that revealed the incomes of over 630 thousand Albanian and foreigners working in Albania.

More than 16 workers of the three institutions that maintain personal data on Albanians, mostly IT professionals with access to the relevant systems, have offered explanations before prosecutor Artan Lulo and the Judicial, according to sources close to the prosecution.

They were questioned about security measures, their implementation, how to personal data are colleceted and managed, which is subject to legal protection.

The recording of their statements went on into noon, and senior officials from the three institutions are scheduled to be probed in the coming days.

Meanwhile, prosecution experts have begun an inspection of the computer equipment. Prosecutors in Tirana took computer data from the servers of the National Institute of ITC, the Social Insurance, and the Taxes Tax Office, based on allegations that it could interfere with the investigations and gravely harm them.

The Prosecutor’s Office in Tirana is looking into three charges: “tampering with computer data,” “interference with computer systems,” and “abuse of office.”