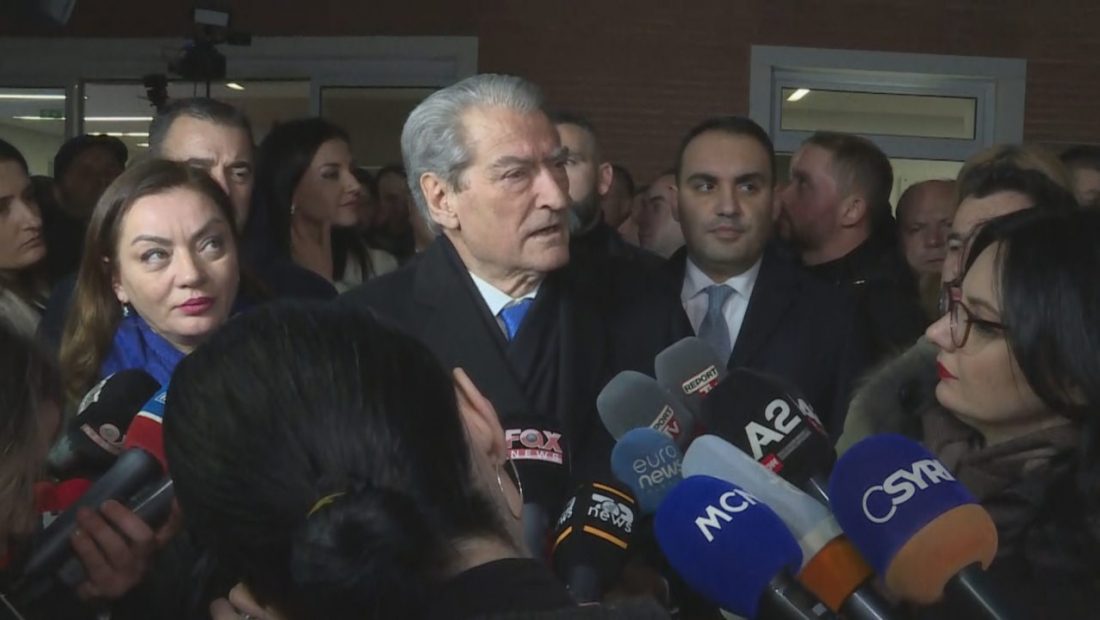 “Today’s referendum marks a new stage,” Sali Berisha said in an exclusive statement for A2 CNN before the news conference at the Democratic Party headquarters.

“Today, 44,000 Democratic Party members voted in the first referendum on political freedom in our country, releasing amazing energy in the other stages of the democratic revolution,” according to Berisha.

Voting has ended in all Democratic Party branches in the districts, where DP members were summoned to confirm the national assembly’s decision to oust Lulzim Basha as chairman a week ago.

While the counting process in all branches is nearly complete, Sali Berisha has scheduled a news conference for 20:00 at the PD headquarters.

Basha is also at the headquarters, where he is conducting a meeting of the party leadership to discuss what will be offered at the PD national council meeting scheduled for tomorrow.

Lulzim Basha is attending a presidency meeting, while Berisha is set to deliver a press conference.

Sali Berisha renewed his demand for a demonstration in Tirana on Monday, during zhe visit of the Serbian President, Aleksandar Vucic’s, as part of the Open Balkans project.