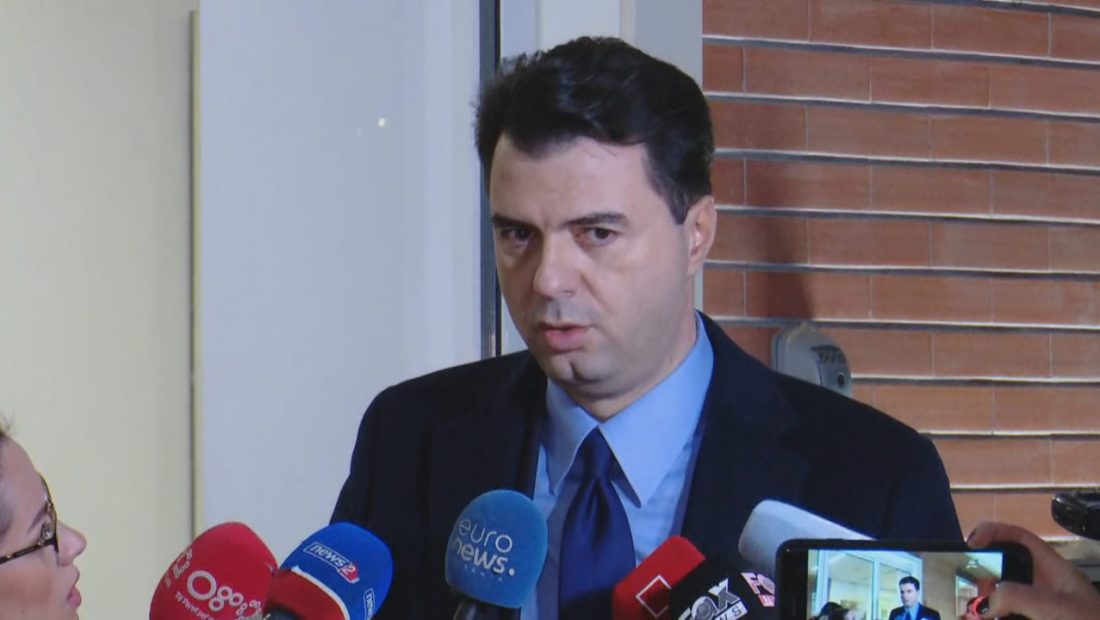 The December 18 Assembly, according to Lulzim Basha, was a departure from the past. Basha asked Democrats to accept his line rather than Berisha’s in a 60-minute speech, citing the Democrats’ desire to return to power as the major cause.

“Victory cannot be won by having a ‘non grata’ in our ranks, nor by subjugating and turning the entire party into a ‘non grata’ for the sake of one person,” Basha explained.

For the Democratic Party’s leader, there are two major departures from the past. “We will be Albania’s cleanest party in terms of membership, not allowing anyone who defames Albanian society to join our ranks or head our teams. People who have anything to do with Enver Hoxha’s dictatorship will not be allowed. People who breach Albania’s western orientation will not be allowed into the Democratic Party’s leadership structures.”

Basha stated that he shares some of the blame, noting that the DP’s leadership has been split for the past eight years between him and Berisha. Basha’s new DP begins to restore America’s peace, according to the DP leader.

After the party leadership organized today’s national assembly, Lulzim Basha proceeded to the PD headquarters, where they decided to exclude people designated “non grata” from the party hierarchy and who held senior posts during the communist government.

Sali Berisha and his allies claim they dismissed Basha on December 11 and held a referendum across the country on Saturday to confirm the decision to dismiss Basha, but Basha denied this to reporters.

“There is no referendum, and there are just a few Democratic Party members that I urge to support the decisions of the institutions. The outcome of DP’s activity was announced. Only one Democratic Party exists, as well as only one national assembly. Everything else is a single man’s personal attempt to convert Democrats into cannon fodder,” Basha explained.