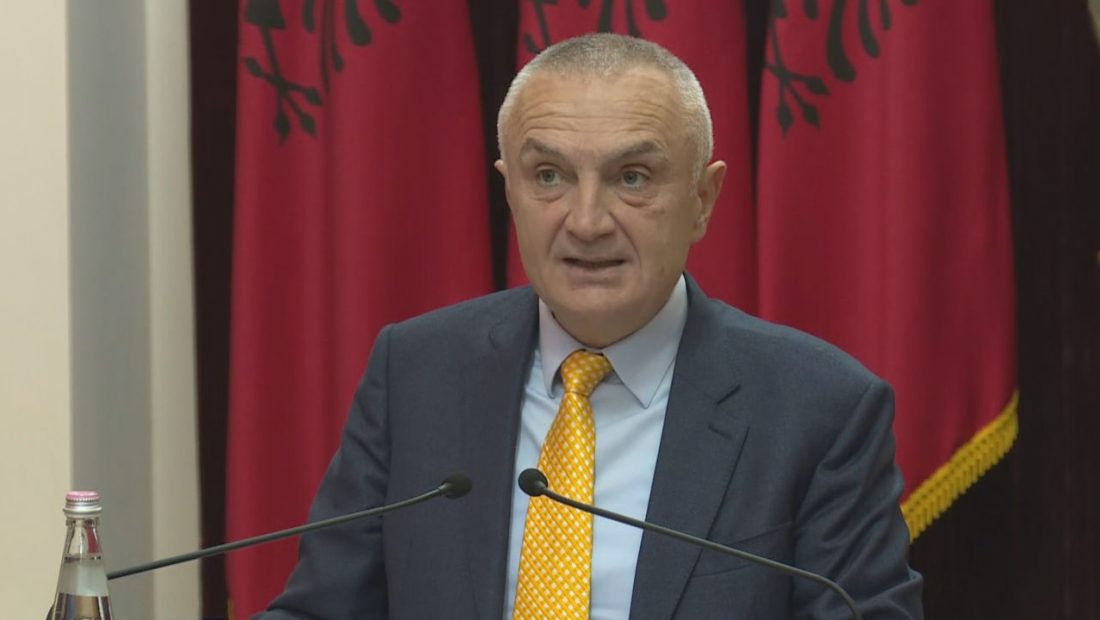 The amendment to the law on value-added tax has been returned to the Assembly for reconsideration by the President of the Republic, Ilir Meta. “The differential fiscal treatment adopted by this statute effectively contradicts fundamental constitutional norms and rights,” the President writes.

According to the President, the law benefits some businesses by exempting them from paying VAT, while particular sectors of the economy with the greatest needs are differentiated and subjected to excessive budgetary pressure.

“The VAT exemption for boats used for tourist and entertainment purposes, as well as the lower rate for other activities and sectors, has not been withdrawn for companies working in the sphere of recreational tourism, water sports, and so on.  As a result, these businesses continue to benefit from the VAT exemption. This means that entities engaged in the selling and trade of vessels continue to be rewarded, while specific sectors of the economy in need are differentiated and kept under fiscal pressure.”

Exemptions from the application of the fiscal legal system in a diversified manner, according to Meta, jeopardize the stability of the basic law on value added tax.

The head of state mentions Erion Brace’s worries in the justifications for the reinstatement of the law and believes they are valid.

“Mr. Erion Braçe’s arguments about the fiscal package, in particular, have stressed the need for the law on value added tax to not have exceptions or eternal privileges in the fiscal system.”