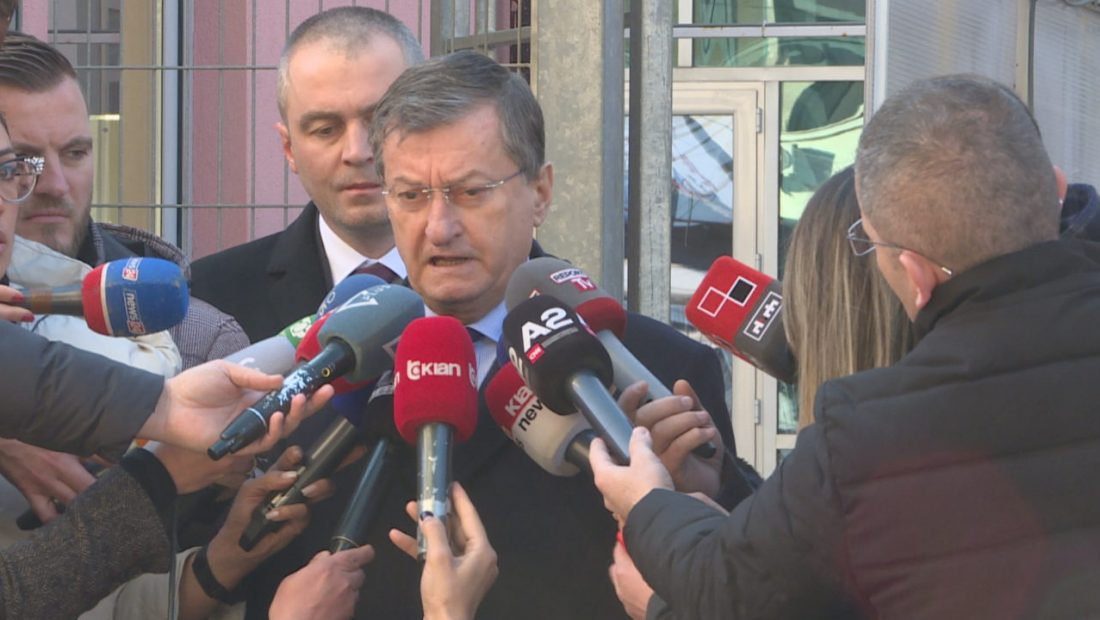 The Special Prosecution Against Corruption (SPAK) was able to keep former Environment Minister Lefter Koka in prison four days after requesting his arrest. In his absence, Special Court judge Erion Bani decided not to change the security measure of “prison arrest.”

As a result, the former minister will remain in prison while being probed for “power abuse,” “corruption,” and “money laundering,” all of which were allegedly committed during the Elbasan incinerator procurement process, according to SPAK.

His lawyer asserted the client’s lack of legal responsibility and the political aspect of the case.

According to SPAK, during the procedure for the concession of the Elbasan incinerator to the business “Albtech Energy,” Koka broke the law in his capacity as Minister of Environment and received over 3.7 million euros in bribery.

The Special Court also issued arrest warrants for businesspeople Klodian Zoto and Stela Gugallja, the administrators of the concession-winning company and the company that carried out the work, who have yet to be apprehended by the police.