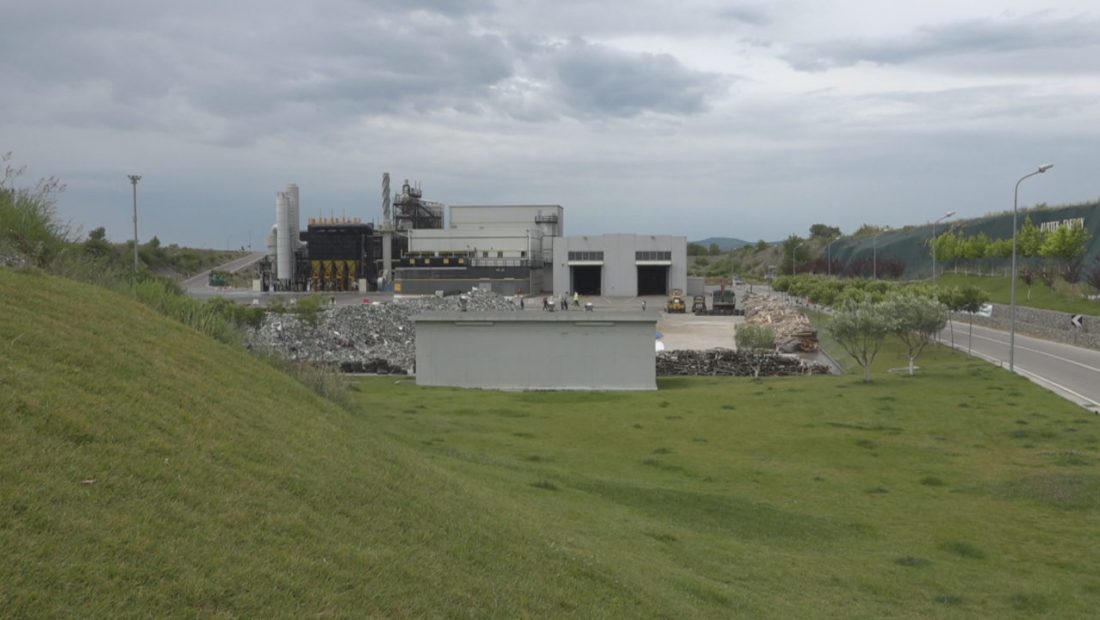 Albanians have already paid over 100 million euros in incinerator concessions. Direct payments from the budget have been reimbursed on time since 2016, according to official data from the Ministry of Finance, and this trend will continue in the future.

The budget support for the Elbasan incinerator, which will terminate this year, has reached ALL 4.1 billion to compensate for the investment’s worth. Payments for the Fier incinerator are expected to total 3.6 billion ALL from 2017 until the end of this year, with a final installment of 630 million ALL set for 2022.

Meanwhile, the concession for the construction of a landfill and incinerator in Tirana is the most expensive contract, with an investment value of 17.1 billion ALL officially assessed, but with real costs expected to be substantially higher.

Payments totaling ALL 4.5 billion were made from 2018 through the end of this year. They are carried out for a predetermined fee per ton of rubbish dumped. The municipalities of the Tirana region, as well as any other institutions that transfer waste there, will continue to pay until the 30-year concession expires.

The expenses paid for these three concessions, as well as the costs that taxpayers would bear, have been the subject of political allegations as well as economic analysis, ranging from exaggerated investment valuations to miscalculations. As a result, the real cost estimate could be as high as 500 million euros.