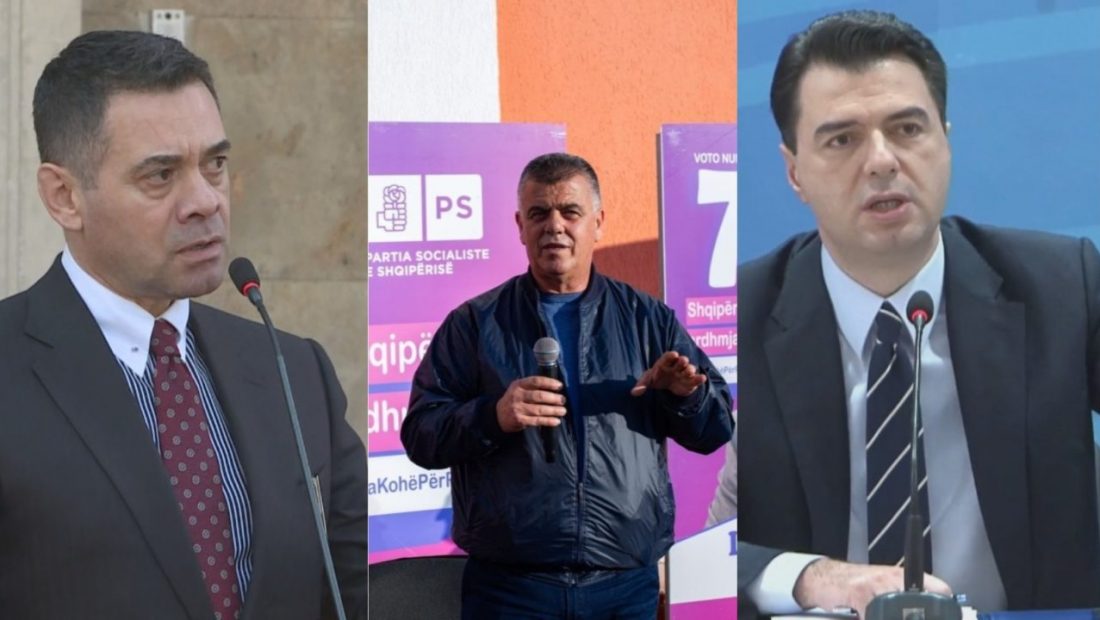 The majority quickly distanced themselves from former Minister Lefter Koka, who was arrested for corruption, abuse of office, and money laundering in the case of the incinerator.

Following the meeting of the Government, Deputy Prime Minister Arben Ahmetaj attempted to bring the situation to an end with a few short remarks regarding individual responsibilities.

The majority took six seconds to wash their hands of their former minister, Lefter Koka, who was detained on corruption charges by the Special Prosecution Against Corruption (SPAK).

“Facing justice is a personal matter, not a collective or political one,” Ahmetaj explained.

Despite the Deputy Prime Minister’s haste to leave the microphone, A2CNN inquired about the fate of Elbasan’s waste, as the incinerator is currently being sequestered by SPAK.

Lulzim Basha, who believes Ahmetaj and his Prime Minister, Edi Rama, are implicated in this incident, explained the refusal of the second person in charge of the Government to address the issue of incinerators.

Basha has asked the justice to continue the inquiry into the incinerator scandal, claiming that some of the majority’s leaders are involved.

“Even the previous Democratic Party-led administration contributed to this big wound for the entire country, but we are determined to move forward, to break free from our awful past, and to choose the future that only we can offer to Albanians.”

This is what Lulzim Basha remarked to the media on Tuesday in a conversation on the arrest of former Minister Koka and the country’s corruption.

Basha stated that the DP is committed to justice in all of its anti-corruption efforts.