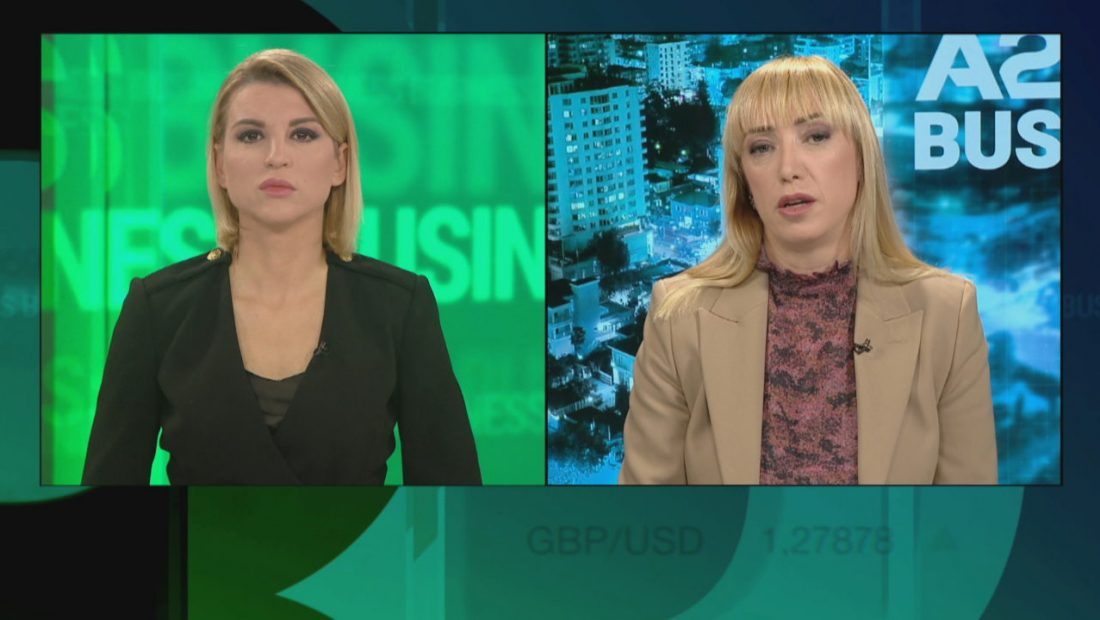 The Albanian Minister of Agriculture and Rural Development, Frida Krifca, was invited to the “A2 Business” studio, where she declared that the recent floods demonstrated that the government had done a good job of building embankments where they should be.

“The levels of the Vjosa and Osum Rivers exceeded estimates, demonstrating that we did a good job of constructing embankments where they were needed. We were able to better safeguard agricultural land than ever before thanks to them. We were able to intervene in situations where it was deemed necessary. We have been constantly mobilizing in order to minimize the challenges that have arisen as much as feasible “, Krifca remarked.

“We are on the ground to evaluate the damages and the necessity for repairs of the embankment, in order to prevent damages from further rains,” Krifca said of the flood damage.”

Rrapaj: Lands no longer go back to productivity and farmers are forced ot leave

According to Agim Rrapaj, chairman of the Albanian Agro-Business Council, the greatest concern from the recent floods is that these lands will not return to productive activity this year, and that most farmers would be compelled to leave the country owing to financial difficulties caused by loans or obligations. In an interview with A2 Business, he stated that these farmers are unsupported by the government, and that compensation is insufficient to compensate for the damage done.

“This isn’t the first time it’s happened, but they’re concerned about what lies ahead because the majority of them do not return to productive work. We aren’t doing anything to stop them. Families that have been harmed by these disasters have loans or debts, and some of them are leaving the nation to emigrate, which has been our main concern. The second group sees themselves as unsupported, and the compensation is set at a level that does not carry the harm in any way, shape, or form. The compensation budget will either not be delivered on time or will not be sent at all. After the earthquake, the epidemic, and the price conjuncture, they will be unable to return to routine this season, even if the flood passes. “

Compensation, according to Rrapaj, is not the answer; rather, preliminary budget and infrastructure investments are required. He believes that the former institute’s experts who dealt with this phenomenon should be rehired.

He added that, prior to the approval of the civil protection strategy, the floods and the impacts of weather conditions be included in a chapter, in order to accurately assess the current situation.

Floods in the country’s most productive areas will have a direct impact on price increases at the end of the year. According to this theory, which was presented in the studio of A2 Business Uran Derri, the injured crops in those places will not be regenerated this year.

He raises concerns about farmer insecurity and the lack of protective dams in agriculture, which, he claims, cannot subsist solely on government assistance, while civil crises are ruled out as a viable option.

Given that Albania is one of the most flood-prone countries, Derri highlights the importance of implementing flood-prevention measures based on EU directives. This, he claims, should have been completed in 2014, but has been postponed until 2023.