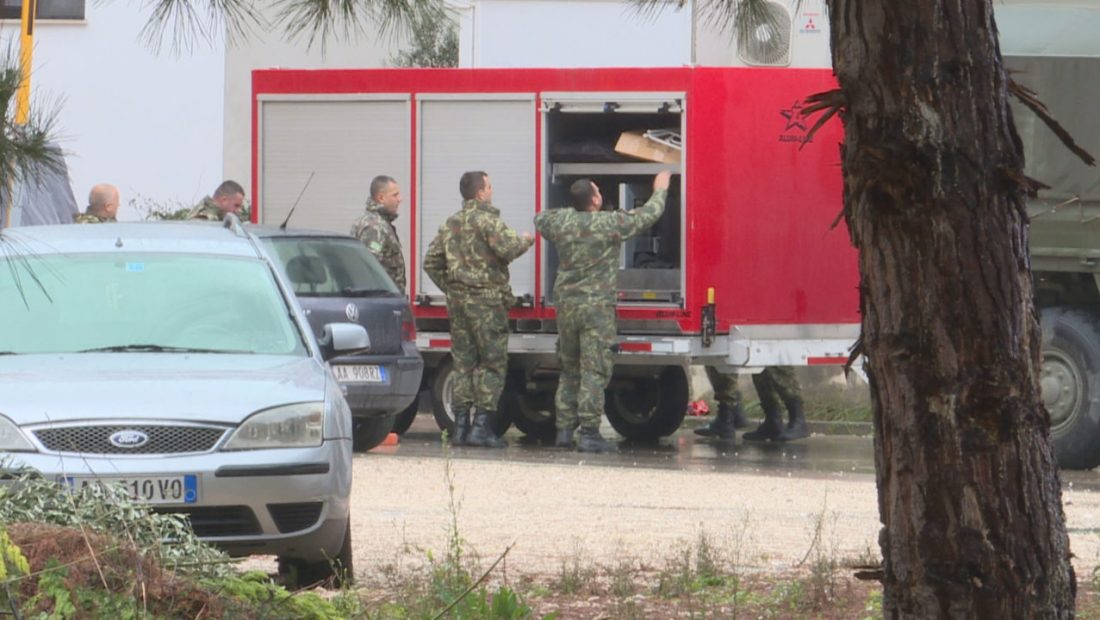 Two NATO experts are helping to investigate the death of four Russian visitors on October 15 at a resort in Qerret, Kavaja.

A2 CNN has learned that two experts from the North Atlantic Alliance were present during the army’s two-day investigative experiment on the resort’s premises. It was also discovered that the specialized equipment used in the investigation was purchased from a nearby country.

The major concerns are that Russian tourists were murdered using chemical or biological agents. The case has also been classified as murder by the Albanian prosecutor’s office.

The tourists were found dead in a hotel sauna in Qerret. Natalia Burenkova, 58, Sergei Burenkov, 60, Nikita Belousov, 37, and Ekaterina Burenkova, 31, were the victims. They had just been in Albania for a week. The tourists were part of a larger party that included other Russians. It has been revealed that they were accommodated in a hotel in Qerret for several days, where four of them tragically died.