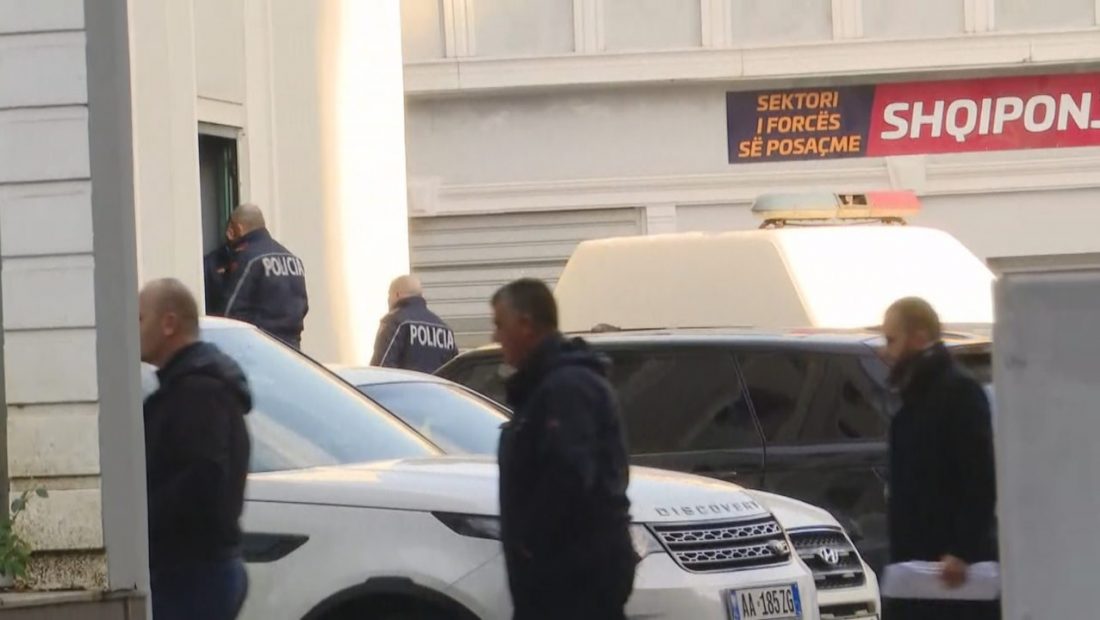 Former Environment Minister Lefter Koka’s arrest has been officially announced by the Special Prosecution Against Corruption (SPAK). SPAK asserts that it requested and received an arrest warrant from the Special Court for Klodian Zoto and Stela Gugalli, as parties involved, but only Koka’s arrest was carried out by the State Police. SPAK claims to have initiated procedures in response to the Democratic Party and the Socialist Movement for Integration’s report on the Elbasan incinerator.

According to SPAK, Koka, in his capacity as former Minister of Environment, requested, accepted, and received irregular monetary benefits from the companies “Albtek Energy” sh.p.k. and “Integrated Technology Services” sh.p.k., who are the concession contract’s beneficiaries, indirectly, by creating a fictitious scheme for the performance of works in the concession company, utilizing several other companies controlled indirectly by him.

The criminal proceeding examined the actions taken during the procedure for concluding the concession contract with the object “Construction and administration of the Elbasan Region’s urban waste treatment plant for energy production,” as well as the actions taken during the concession contract’s implementation phase, a contract between the Ministry of Environment and the companies “Albtek Energy” sh.pk.