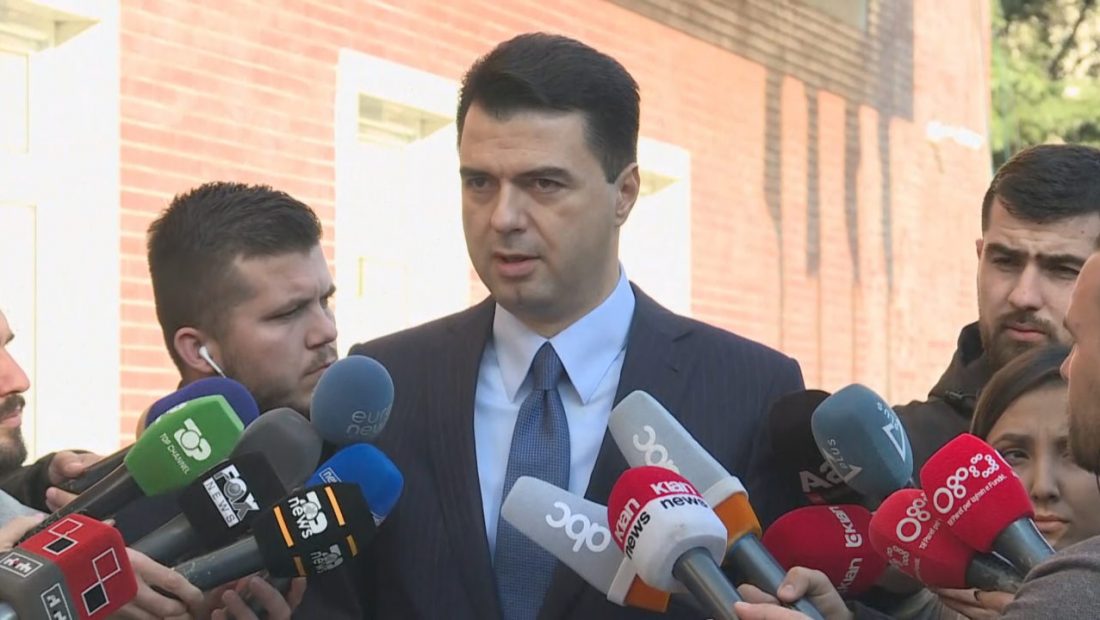 Lulzim Basha, the Democratic Party’s leader, stated that Lefter Koka’s arrest by the Special Prosecution Against Corruption (SPAK) on charges of several criminal offenses related to permits issued for the construction of waste treatment plants in Tirana, Fier, and Elbasan demonstrates that the opposition’s allegations against him are true.

“In February 2018, we began the process of condemning the extortion of over 480 million euros from Albanians. The arrest of the minister appointed by Rama demonstrates that our accusations were accurate, that our denunciations were justified,” Basha stated.

He added that SPAK must now go to the end of this scandal.

“Nobody believes this is the ‘biggest fish’. Everybody understands that a minister cannot release 17 government decisions in a single day. Edi Rama, Damian Gjiknuri, Erion Veliaj, Arben Ahmetaj, and Klodian Mrtiri are just a few of the prominent names that need to be looked at. As long as there is no final resolution, no final justice, for this heinous corrupt issue, we cannot declare today a day of justice triumph. Perhaps the start of a process, but one that cannot be completed without answering the question of what is being done with the real authors of this scandal. Whose money was Rama’s minister attempting to launder?”