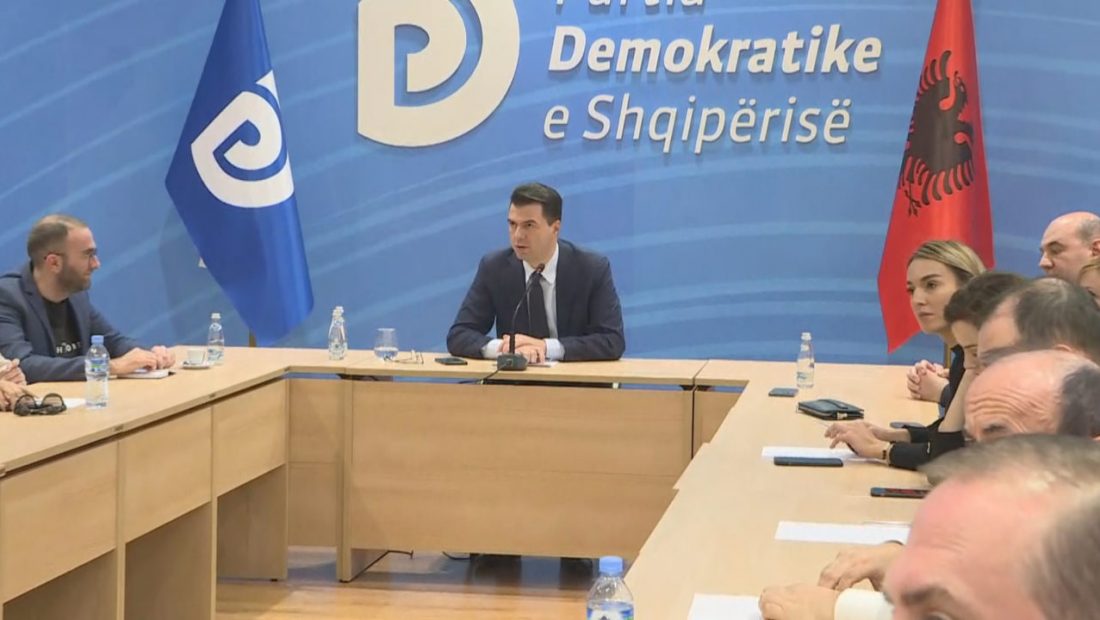 Basha accused Berisha of being a communist who wanted to replicate the violence of 1997 with a situation similar to that of January 21, 2011, at a press conference following the departure of Berisha’s followers.

“In the face of the criminals that Sali Berisha brought with him, in his ridiculous attempt to bring us back to the scenes of ’97 here, in the house of freedom, in the Democratic Party, and with the unrestrained zeal of a former communist, with the language of deception, and with the already-dead hope that he can take the Democrats and the PD hostage, or turn them into a “non grata” battalion of himself and his family”, Basha declared.

The Democratic Party’s leader went on to say: “He’s a coward who, as a former communist, is willing to crush the DP for his own personal gain. Has enlisted the help of criminal gangs. The scenario for today was a provocation scenario. On January 21st, Sali Berisha, in miniature, replicated Tom Doshi’s script. However, I did not respond as Berisha did on January 21.”