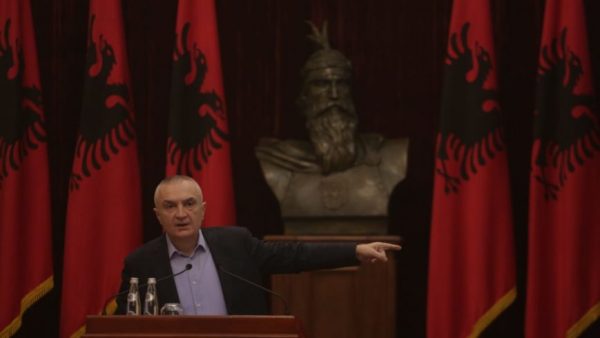 The President has not given his approval to the budget for 2022. Ilir Meta sends the most important fiscal law back to the socialist majority for reconsideration for the third time, noting that it does not reflect the needs of citizens at a time when another round of price hikes is likely.

In actuality, real income does not improve in 2022 compared to 2021; on the contrary, it decreases, and revenue collection performance is expected to continue to decline. In the meanwhile, price increases in 2022 are expected to be higher than in 2021.

Agriculture, according to the president, is the area that concerns him the most, as it does not receive the necessary budget support and has enraged farmers.

Farmers have staged large protests due to the government’s indifference to the agricultural sector’s budgetary policies. This budget for 2022 does not reflect genuine attempts to satisfy the needs of Albanian farmers.

The socialist majority has not taken the president’s arguments into account, particularly when it comes to the annual budget, despite the fact that, based on previous precedents with the budgets of 2019 and 2021, it appears to have anticipated such a move, with two more sessions on the parliamentary agenda for this year.

Even the president does not anticipate the Socialists to behave differently this time, so rather than persuade the deputies’ consciences, he used this occasion to send a clear message to the Socialists that there is no peace with them, despite the fact that he took an official position against the opposition’s main party leader, Lulzim Basha.