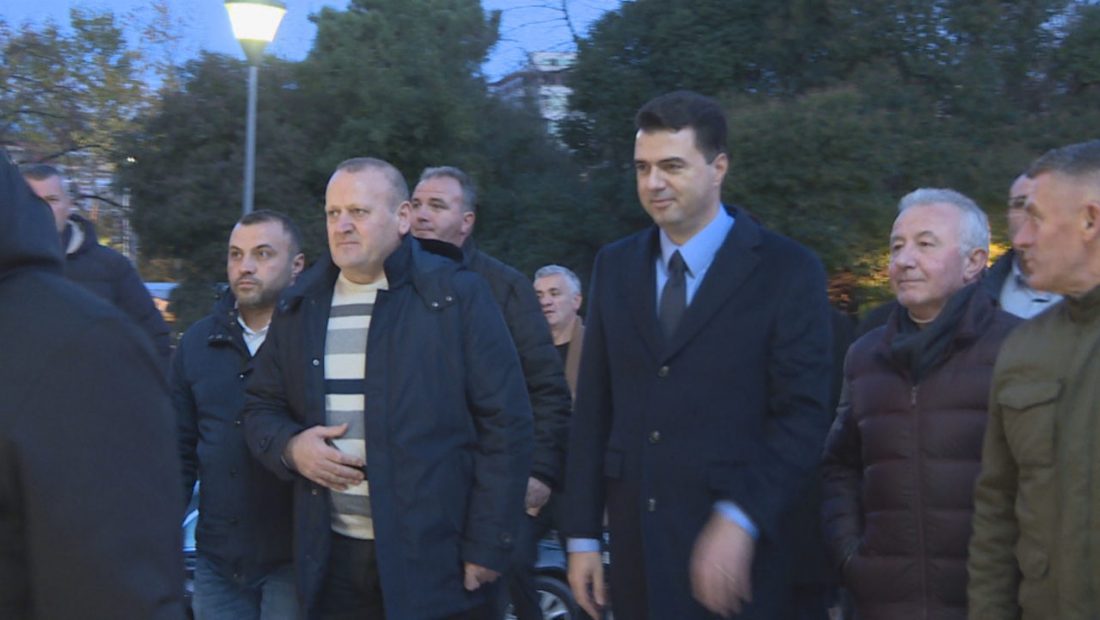 The PD headquarters has complicated the issue of delegates hours before the Assembly meeting convened by Sali Berisha, claiming that 69 percent of them have signed for the Assembly on December 18, convened by Lulzim Basha, who is running against Berisha for the leadership of Albania’s largest opposition party.

While it appeared that this problem was settled in principle at the Assembly on December 11 after declaring roughly the same number of delegates who signed.

Lulzim Basha gathered the leaders of the DP branches who are working to host the Assembly on December 18, while the Secretary-General, Gazment Bardhi, warned those who have refused to participate in the process of facing consequences.

The DP spokeswoman read the names of the delegates who had signed up for the December 18 meeting, while the Secretary-General, speaking on behalf of Basha’s supporters, defined the December 11 meeting as a political gathering.

Bardhi accused the organizers of “Meeting with the Base” and Berisha of not having the required signatures to call the Assembly and of using divisive language against the Democrats.

The second person in charge of PD, sitting next to a stack of applications, indicated that 5259 members confirmed their participation in the Assembly on December 18 that was convened by the DP leadership, while 1146 members rejected.