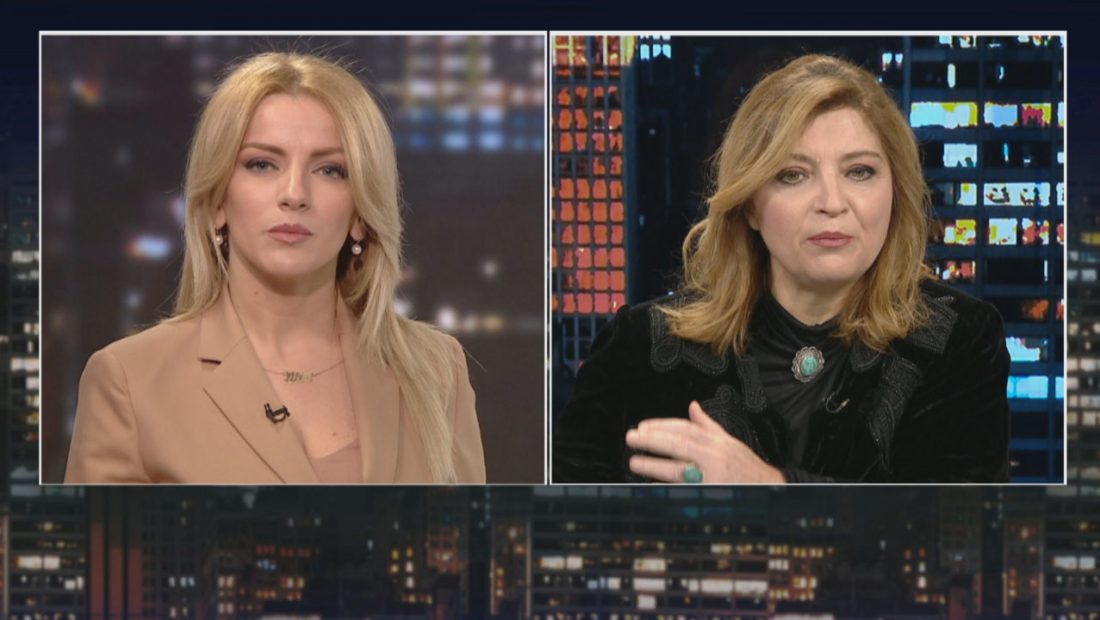 The Democratic Party’s national assembly, called by former Prime Minister Sali Berisha, will be held on December 11 at the “Air Albania” stadium. Berisha is currently inviting DP members to ignore the assembly convened by the incumbent leader, Lulzim Basha, after the latter decided to suspend Berisha from the DP Parliamentary Group following the decision of the US State Secretary to ban Berisha from entering the United States due to corruption allegations.

Edith Harxhi, a former candidate for DP leader, was invited to “Debate” with Alba Alishani, on A2 CNN,  to comment on what will happen on Saturday.

According to Haxhi, the Palace of Congresses was insufficient to accommodate the DP delegates, therefore they will be convened at the “Air Albania” stadium. A new statute will be presented and voted through debate.

“There are two documents in this collection. The first is the statute, which entails returning the voting institution to the DP and imposing a limit on the number of National Council members. Everything will be decided by the delegates’ vote”, Haxhi said.

“The first stage is to depose Lulzim Basha, which will pave the way for the formation of a steering council in the DP and the holding of the next elections. The upcoming elections should begin from the ground up, rather than the top down.”

But how can Lulzim Basha be dismissed under these circumstances?