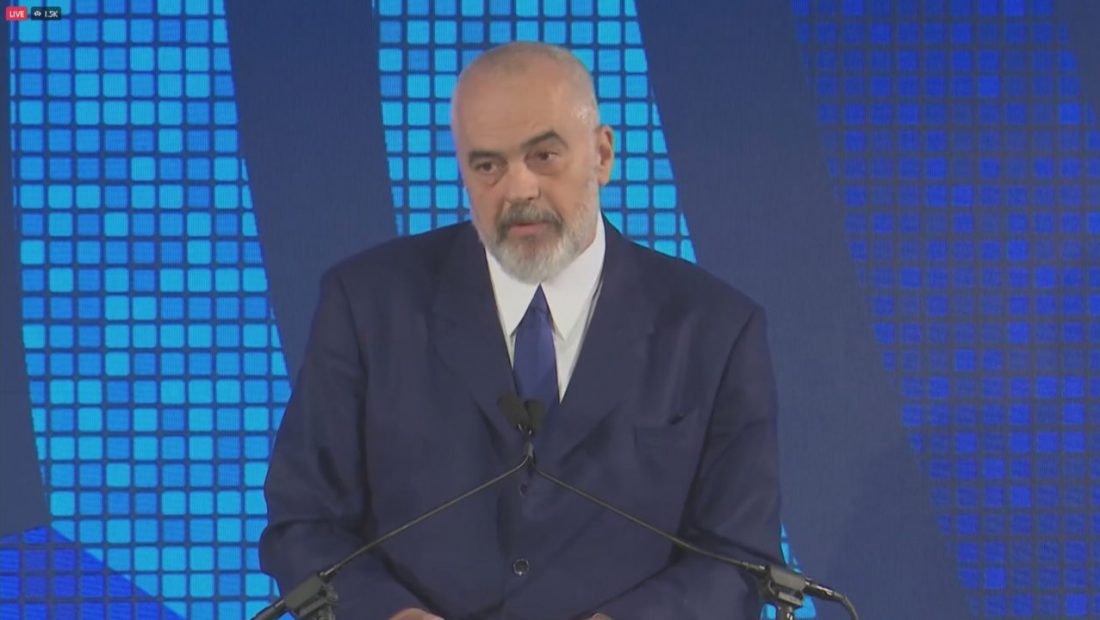 The reception of Afghan refugees in Albania was rewarded with an award and gratitude for Prime Minister Rama, who received the “Vital Voices Global” award from former US Secretary of State Hillary Clinton in the United States.

“Prime Minister Rama opened Albania’s doors to Afghans in need, primarily women, and thanks to his leadership and the Albanian government’s efforts, more than 1,000 Afghans have been evacuated and are safe in Albania. But it isn’t the only reason he is being recognized this evening. Following his re-election in September, Prime Minister Rama set a new milestone by appointing the biggest number of women to positions of power in Albania’s government. Women make up more over 70% of his cabinet ministers “Clinton stated .

The Prime Minister responded modestly while introducing Albanian hospitality to the American audience.

“The house of the Albanian belongs to God and his visitors, according to our first constitution. The word “guest” in that passage does not only refer to someone who has been invited, but also to someone who knocks and shows up at the door uninvited, and it is your responsibility to God to open the door “Prime Minister Rama stated.

Rama claimed that former British Prime Minister Margaret Thatcher was the inspiration for the concept of governing women.

“I did it in a way that was inspired by Margaret Thatcher, the Iron Lady. She explained, ‘When I wanted things being said, I looked for a man; if I wanted things being done, I looked for a woman.’  She herself did not elect any women in her government. Maybe it’s because she was as present as many other women, and that’s why I had to appoint a large number of women, to get the work done, not because I was unique “said the government’s leader.

Thanking Clinton for the medal, Rama reminded the American audience of the former president’s family’s significant commitment to the Kosovo war and beyond.