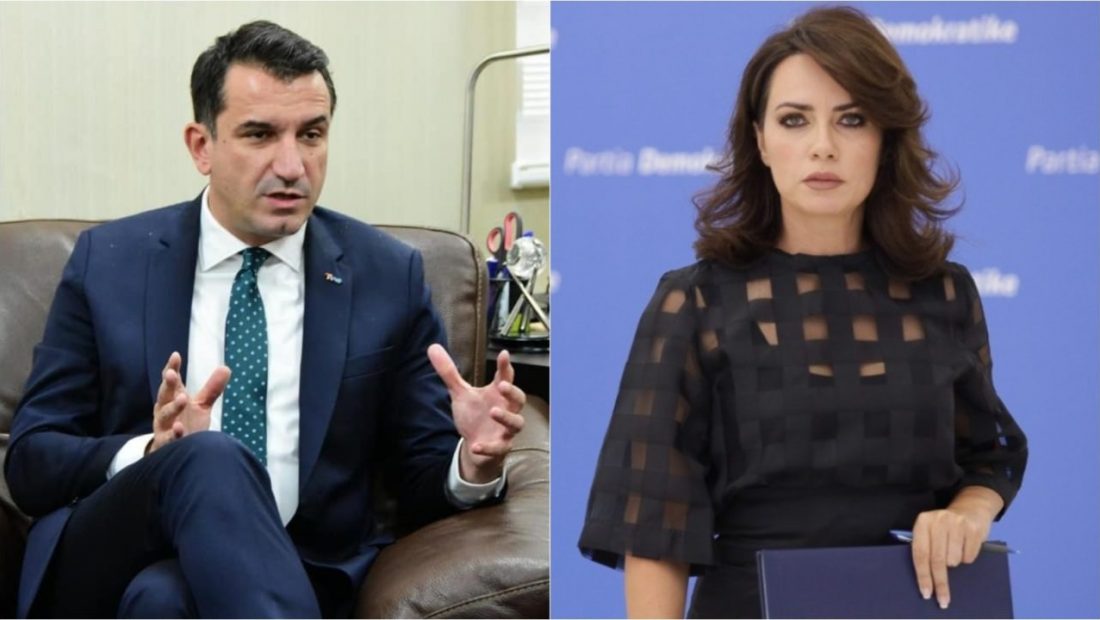 The Special Prosecution (SPAK) is seeking Erion Veliaj’s innocence in the trial in which the Mayor of Tirana is being sued for “defamation” by Democratic Party MP Grida Duma.

According to the SPAK, the plaintiff’s words described as “defamation” include no elements of a criminal offense. The court adjourns to consider the final ruling, which will be revealed at 15:30 on December 13th.

The Democratic Party MP filed a defamation case in response to Veliaj’s allegations, in which he portrayed the MP as an “apartment trafficker” who had been convicted of “fraud.”

These allegations were made by Tirana’s mayor after the Democratic Party accused him of having ties to the Italian mafia.

“In his response to the Democratic Party’s official statement, Veliaj did not give any explanation to establish the opposite of the comments of the persons intercepted by the Italian Antimafia, who directly implicate him, but instead decided to attack in the lowest way”. sats the lawsuit.

Grida Duma was dubbed an “apartment trafficker” by Veliaj, according to the report. According to Duma’s lawsuit, Veliaj stated at the time, “The only unproven thing for us remains how Grida Duma became a palace investor years ago, ending up in fraud cases and leaving her business associates in prison.”