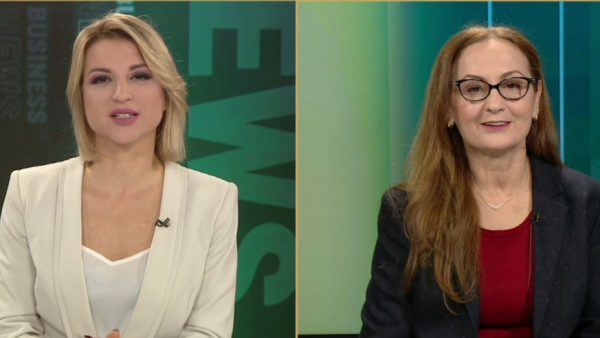 Albanian municipalities, re-established six years ago on the basis of a territorial reform program that effectively eliminated existing municipalities, have suffered difficult years. Particularly the most recent ones, in which the impacts of the earthquake in some areas were followed by the pandemic almost immediately.

Adelina Farici of the Association for Local Government Autonomy asserts that the current situation appears to be “better than it was prior to the local reform.”

“Various studies indicate that the situation is improving year after year. This is because the local government’s revenue collection has increased. However, this is not an entirely satisfying situation. Despite the increase in revenues, we cannot yet speak about financial autonomy for local governments.”

Farici notes, however, that they are in a disproportional relationship with the municipality of Tirana, which is receiving special treatment.

“The remaining municipalities are classified as large, medium, and tiny. The latter are financially unable of providing a basic service. This service can continue to be provided by the central government until the municipality reaches a sustainable financial position.”

A significant issue for municipal government is debt inheritance.

“The debt was 11.8 billion ALL at the time; it is now approximately 6.4 billion ALL. This means that towns have lowered their debt, but it continues to be a significant burden. We, the Association for Local Autonomy, requested from the Ministry of Finance, but also from the competent commission, to discuss the potential of eradicating debts inherited from past administrations.”

According to her, towns should be accountable for their budgets in order to avoid incurring new debt, however it must be noted that 2020 has been a challenging year for all levels of local government.

“Municipal governments have been compelled to meet emergency requirements. This could have resulted in a slight rise in debt. However, this loan is intended to be repaid over time.”

Finally, she asserts that the territorial reform has demonstrated excellent results in terms of boosting the budget and delivering certain services, as well as involving individuals in decision-making, while disputing that there are still challenges to be solved.