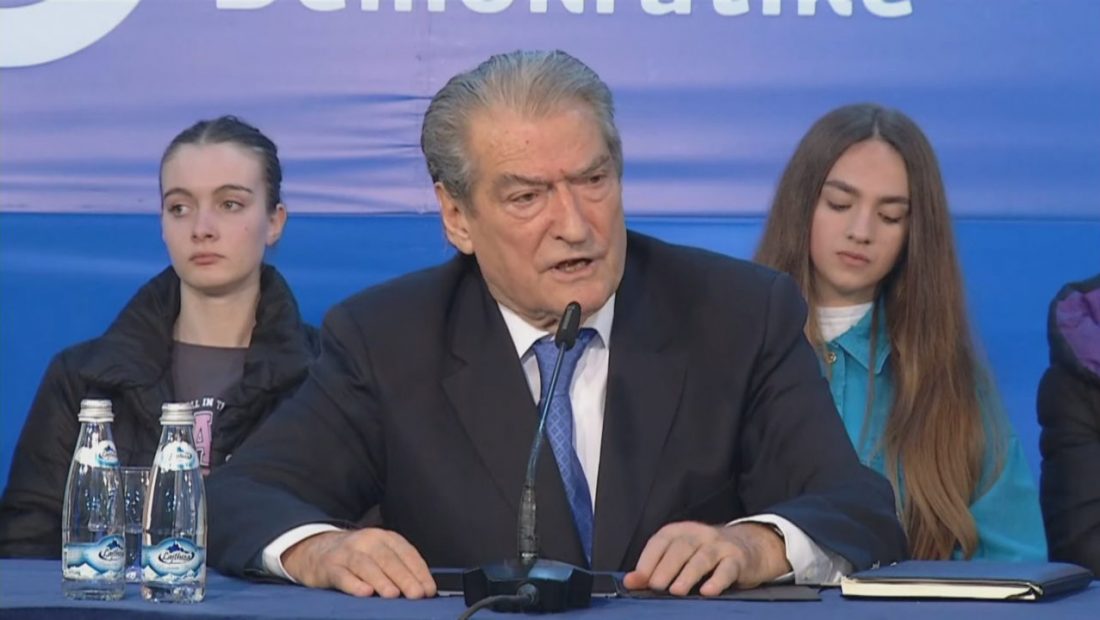 While December 11th is getting closer, the day when former DP Sali Berisha has convened a meeting of the National Assembly of his party, going against the current leader of the DP and his opponent, Lulzim Basha, who convened it o the 18th of December, Berisha has increased his attacks against Basha by mentioning facts and cases that involve him in crimes and that make him being held, hostage.

Berisha warned many affairs that will come to light, after the ones he already accuses Basha of: the Toyota Yaris case and the Muzin Case. Basha is accused of covering those involved in a case about a Toyota Yaris filled with money, and for the Muzin case, Basha is accused of having paid 650,000 USD to lobbyist Nick Muzin, on behalf of the Democratic Party, through an offshore company that was registered in Belize and that was owned by Russian citizens.

Berisha accused Basha also of collaborating with the Prime Minister to hide important cases, while he reminded an open case with the Belgian judiciary.

“The Albanian Justice Ministry allows Basha’s prosecution by request of the Belgian authorities. This took place in 2019, continued in 2020 and 2021. The Court has also asked his presence by force. The Belgian Prosecutors are waiting for him at their office”.

According to Berisha, because of such involvements, Basha forced the Parliamentary Group of the DP to vote in favor of the money laundering law that passed this Thursday in Parliament.

Berisha is still unclear about where the December 11th National Assembly will be held, while he warned that there will be other political actions right after it.