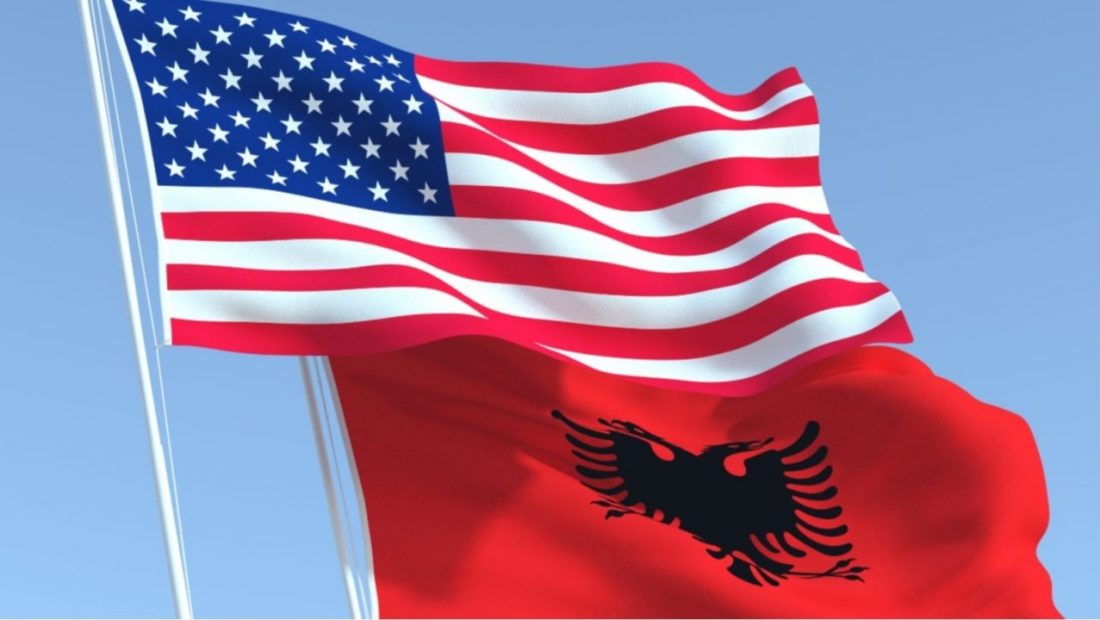 Albania is expanding its trade relations with the United States. In the first ten months of the year, trade between the two countries increased significantly. Albania shipped items worth around 3.7 billion ALL to the United States between January and October 2021, a rise of more than 1 billion ALL over the same period a year ago.

Imports of products totaled ALL 13.1 billion this year, up ALL 5.7 billion from the previous year. When we look at the data from the last five years, we can see that exports have returned to pre-pandemic levels, and that this year may even be one of the best of the last five.

Imports are at their greatest levels in the last five years, hence 2021 can be considered a record year.

Are these figures, however, sufficient?

“We’re moving in the right direction, but it’s still a minor step.  We had a higher figure even ten years earlier”, says Mark Crawford  former Head of the Albania-US Chamber of Commerce. “We need to discover a formula that is more constant.”

The Head of the Chamber of Commerce adds that eliminating double taxes and restrictions at border crossings would benefit Albania greatly and encourage the US to consider Albania as a regular destination for commodities imports and exports.