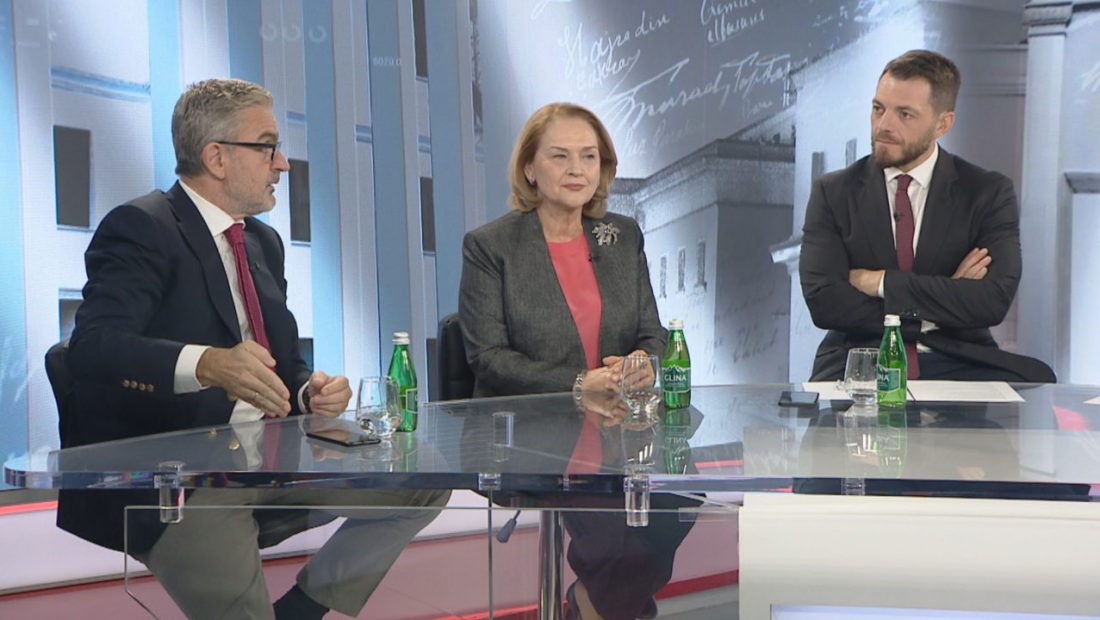 Dritan Shano, an economy expert invited today on A2 CNN, is concerned about the Socialist Party’s third term to power for various of reasons.

“A third term poses a severe threat to an Ottoman-communist society. I’ll bring up a number. External debt is currently at 100% of GDP, according to my 30-year experience, although this government found it at 60%. We have kept taking debts endlessly. Albanians’ economy should have been ten times better than in 2013. However, I see that Albanians, just like citizens from Syria and Afghanistan, are hurrying to run away of the country. They leave because of the war, Albanians leave becase of the bad government,” he says an Absolut 4.

According to him, the absence of opposition is the cause for the third term, and the government has no merit on this.

“I don’t see merit, and I don’t see success in foreign policy, because success isn’t measured by how well you perform your job. I’m even concerned about an anti-Albanian enterprise that jeopardizes Kosovo’s and the dignity of Albanians in the region. My dignity has been shattered by the government. They forced us to pay money to Bechetti because of Rama and Veliaj’s narcissism “, he underlined.

However, Shano has one positive remark for the government. “I cannot stay without praising positive achievements. For example, the Auto Moto Park project, which brings the FIA and Jean Todt to Elbasan, benefits Albania in ways that even Rama could not have imagined, and I believe that such beneficial ventures should be promoted by every government”.