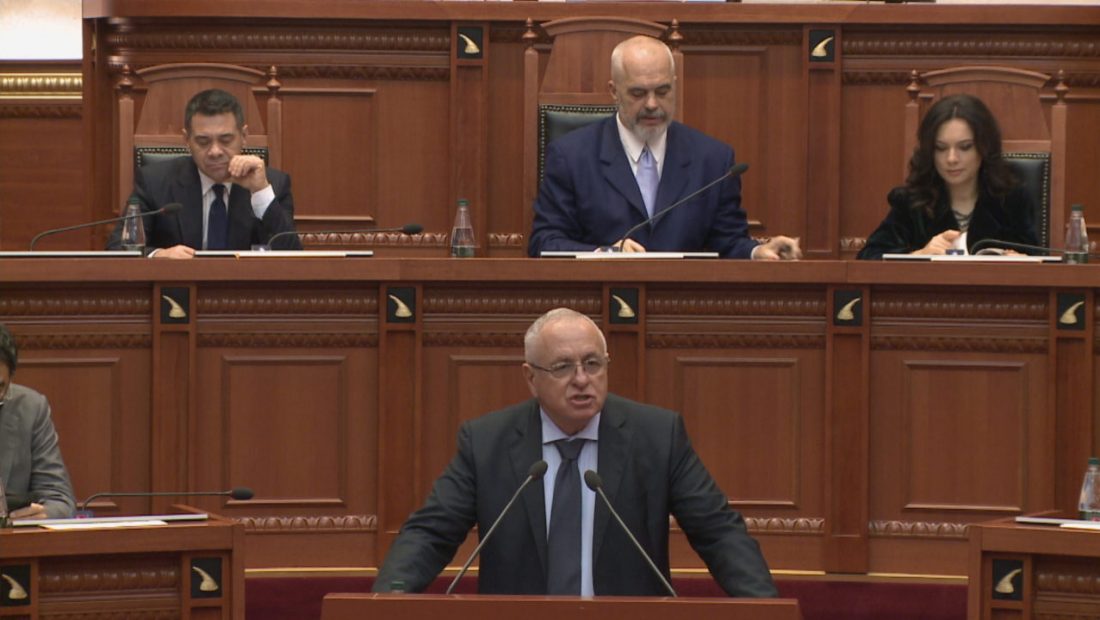 The parliamentary session began on Thursday with an interpellation called by MP Tritan Shehu supporting the “Balkans and Open” proposal. The Democratic candidate from Gjirokastra claimed the plan was against Albanian interests, but Prime Minister Rama sought to persuade him otherwise.

“We exist in a geography that we did not choose, and we are forced to boost production, exports, and interactions in this area. The goal of Open Balkan is to hasten the Berlin process.”

The Prime Minister’s response, however, did not persuade MP Shehu.

“I regret to inform you that exactly what I anticipated occurred. You said nothing, instead engaging in demagoguery and attempting to excuse the unjustified “, Shehu stated.

The Prime Minister’s answer was aggravated by Shehu’s statement.

“You didn’t pay attention to me since you already had what you read in written form. I’m afraid I have to inform you that you are conversing with yourself. People talk to themselves and about themselves at your party “, Rama stated.

“I sincerely request your resignation. It’s a civil act after failures, and the ‘Open Balkans’ has been a huge failure for you “, Shehu stated.

The head of government told Shehu that the Open Balkans program has received no opposition from any international institution and, as a result, would continue to work.