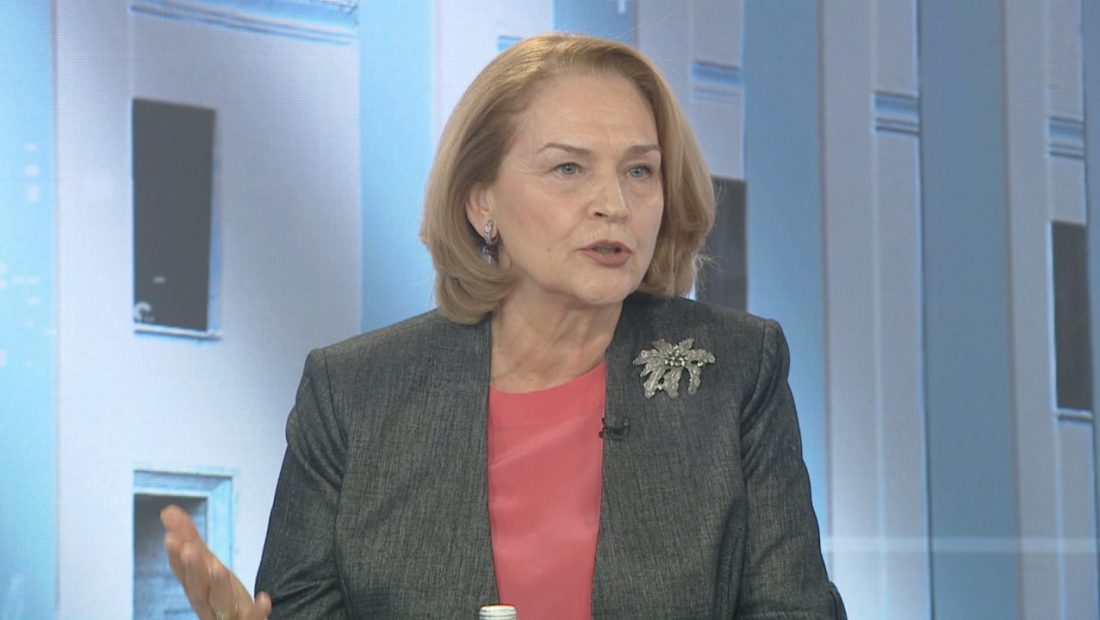 From the pandemic to the migration of Albanians, the Socialist Party faces numerous obstacles during its third term in office, including justice reform, economic and property issues, investor absorption, and EU integration. In the studio of Absolute 4 on A2 CNN, former Foreign Minister Arta Dade spoke about the 100 days of majority rule.

“There are numerous difficulties; they are difficult to meet challenges because they are global challenges such as pandemics, economic concerns, but also some problems such as the earthquake and other challenges that will persuade Albanians not to leave the country and see the future here. We hope that the justice reform will be realized, as it is still falling short of our expectations. We also hope that the absorption of investments and the question of property, which are in a vicious spiral, will be addressed. A sharp issue is the image to the European public opinion and the bordering countries. We need to try to change this image.” nd none of this can be accomplished without opposition and public participation, as well as Albanians’ incorporation into the EU.”

All of these issues, according to Dade, cannot be handled without the participation of the opposition, which she claims is drowning in its vortex and has left the majority in safe places.

“It is not for me to assess the situation, but the fact that they won a third term demonstrates that the Albanians, while dissatisfied, had no other options.”

The opposition is suffocating in its own issues, leaving the majority in secure positions.”

She claims that winning the SP’s third term is a first, and that it was very close even in 2005, but that it did not happen because the left was split at the time.

“The fact that SP has been given a third term is a rarity; the party was very near to receiving a third term in 2005, but the left split at the time. But, beyond the joy and ecstasy, the SP bears a tremendous deal of responsibility, and I want to see the SP tackle the issues it has encountered with the people in a way that benefits Albanians. Governments suffer the comparable consumption in the second term, and all of the promises made by the parties during the campaign are not always kept.”