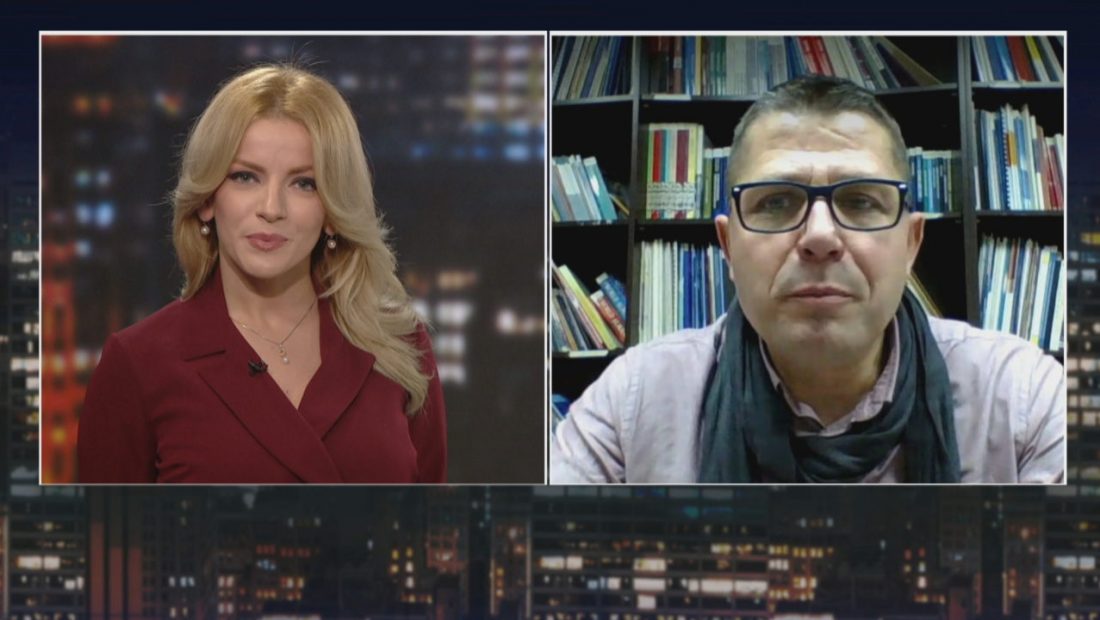 In a live interview with Alba Alishani’s studio of “Debate” on A2 CNN, Gjergji Vurmo, a researcher from the “Institute for Democracy and Mediation,” declared that “the European Union’s enlargement policy is failing.”

“I believe that reviving enlargement policy is no longer necessary. The case of Montenegro and Serbia has demonstrated that just opening more chapters does not imply that a country becomes more democratic. In this regard, Prime Minister Edi Rama is correct in not commenting on the news that Bulgaria has offered initiating negotiations with Tirana but not with Skopje,” Vurmo stated.

“The Bulgarian veto, along with the French and Dutch vetoes before it, has already done the harm,” he claims.

“The Bulgarian veto has handed the enlargement policy its ultimate blow. I am a supporter of EU enlargement, but the EU’s attitude to the region has harmed rather than aided our attempts to establish democracy over the previous decade. A complete reshaping of the enlargement policy is required. We need a policy that is founded on the need to democratize Western Balkan societies and encourage their economic development,” Gjergji Vurmo stated.

Gledis Gjipali, the leader of the “European Movement in Albania,” told Alba Alishani in the studio of A2 CNN’s “Debate” that “enlargement is not high on the list of priorities of the European Union.”

“They are waiting for other developments, such as the new German chancellor,” Gjipali said. “North Macedonia could be a victim of he Bulgarian proposal.”

“There isn’t a lot of commitment to helping Bulgaria to back out of its position.  It’s a question of domestic policy that has a direct impact on the enlargement process. This has also happened in other nations, such as the Netherlands, but also in France. Unfortunately, many political factions in various nations have influenced their skepticism regarding enlargement,” Gjipali continued.

However, he claims that even nations like Serbia, which are further along in the integration process, are not good examples, which casts a negative light on the enlargement process.”

“The European Union has” retreated “in its office and is no longer offering courage to countries waiting for integration,” Nazim Rashiti, a journalist from “Alsat M” in Skopje, said on A2 CNN’s “Debate” with Alba Alishani.

The new Bulgarian government’s goals, as well as the new political players who emerged after the elections, must now be evaluated. Senior officials in northern Macedonia, on the other hand, are focused on keeping a parliamentary majority, but everything is about integration.

I believe the European Union has “retreated” in its office and is now refusing to comment on current events, even to urge countries in the process of integration. This is regrettable for our citizens, as membership in NATO and the EU has allowed Northern Macedonia to resolve its disputes. Tensions in the region are bad for everyone, including Albania and Kosovo,” Rashiti warned.

When asked about Prime Minister Zoran Zaev’s resignation, the journalist stated: “It has more to do with the country’s internal dynamics, with citizens’ frustrations and the pressure imposed on them by domestic politics.”