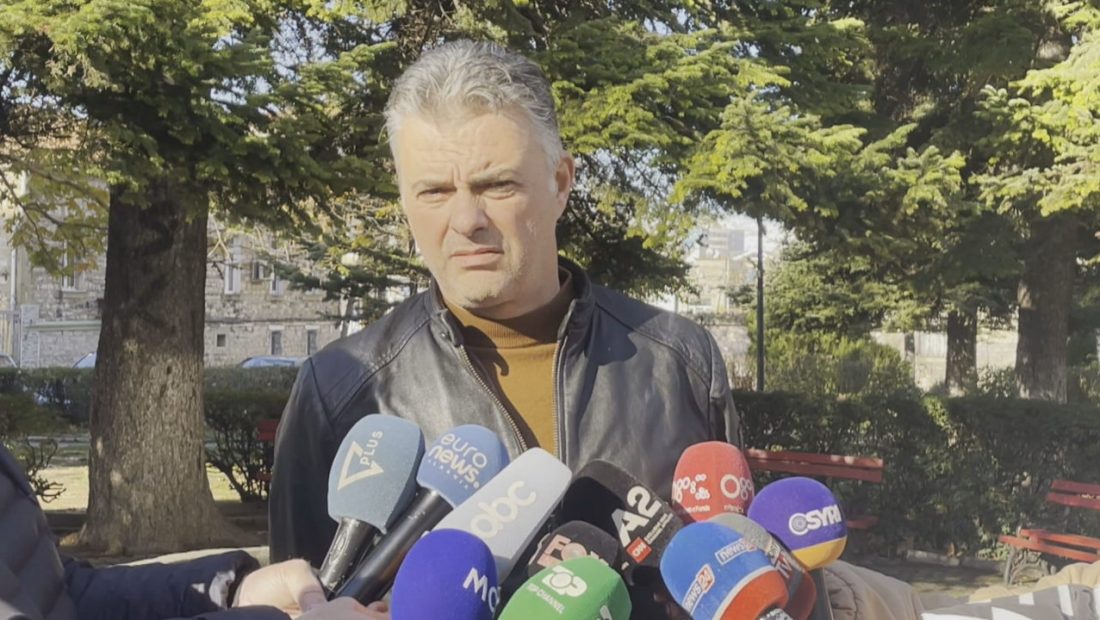 Former Democratic Party Secretary General Arben Ristani asserted that the only real Democratic Assembly is the one being held on December 11, which he claimed was convened by the true majority, the ones who responded to Sali Berisha’s call.

Ristani, who is a supporter of Sali Berisha’s “Meeting with the Base,” has warned that the assembly will be followed by an election in all of the party’s top leadership positions.

“This Assembly will not end, but rather begin, the process. Following the Assembly, elections will be held in all branches of the DP, as well as elections for the DP’s leader, using the “one member, one vote” system. This is still the wish of the DP members “..

“We have never had a dispute between Berisha and Basha since the beginning of this movement. It’s a problem and a disagreement between Democratic Party members and the present leader, who consistently breaks the statute. The disagreement is between members of the DP and Basha, not between Basha and Berisha, and it cannot be settled between them. The party’s leader, I repeat, has led the party from one defeat to another.”

He called the December 18 assembly, which Basha convened, a minority.