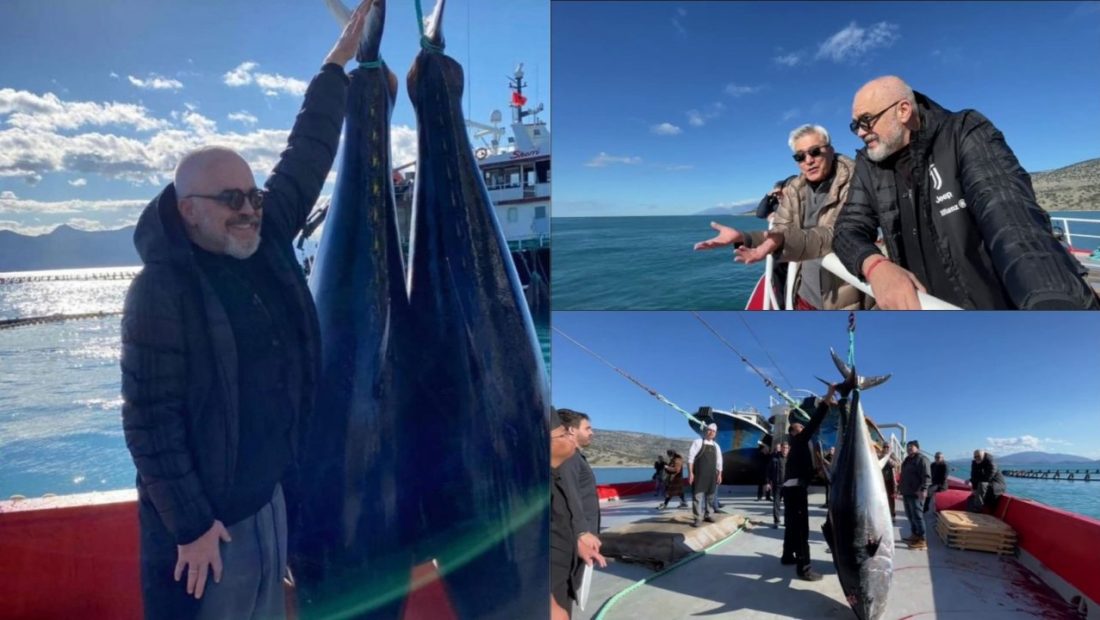 Prime Minister Edi Rama and Japanese Ambassador Takada Mitsuyuki both aided in the capture of the first tuna fish to be exported to a faraway Asian country.

“Today is the start of Albania’s greatest maritime export operation, which includes Japan in the Albanian export map. In 2013, there were only three countries. Our export now goes to 27 countries. In the worldwide market, the Albanian fishing industry is already competitive. We want to double its exports in the third term after increasing them fivefold in the first two “Prime Minister Rama stated on Facebook.

“It gives me great pleasure to be a part of this first shipment from Albania to Japan. This is a fantastic model for Albanian businesspeople to follow “Ambassador Mitsuyuki stated.