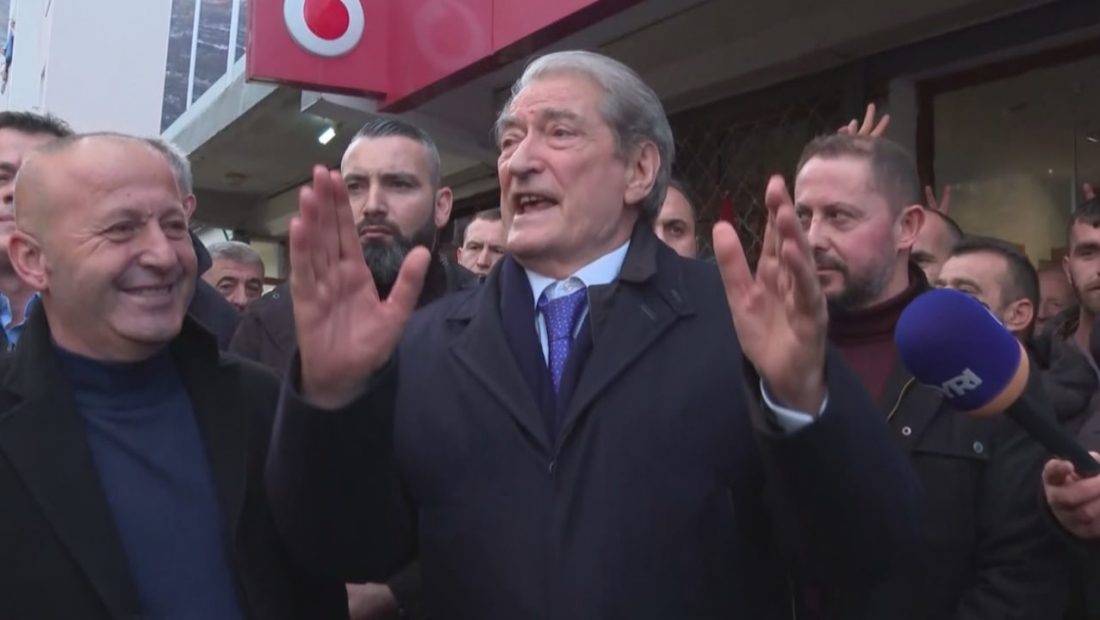 Members of the Democratic Party’s local branch number 9 in Tirana continued to read the names of the delegates who signed the National Assembly’s convening on December 11, when former President Sali Berisha summoned it.

Meanwhile, Berisha received a warm welcome from Has Democrats. The historical leader of the Democratic Party welcomed all delegates to join in what he described as Albania’s second December at a meeting with party structures, which included the chairman and other branch leaders.

“Today, Has’ Democratic Party is connected with this new December’s movement, the true national awakening that seeks to restore political plurality and re-establish the Democratic Party. I assure you that it intends to restore Albanians’ national dignity and put the country back on the path to European integration “, Berisha stated.

This encounter took place just a few hours before Berisha’s meeting in Tropoja, his hometown.