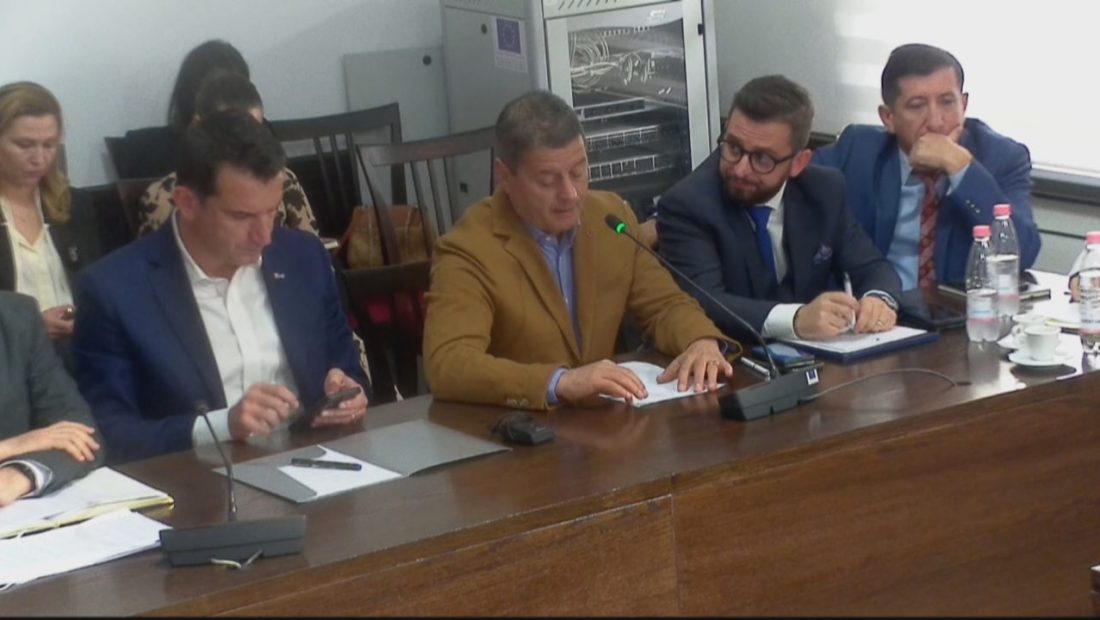 Municipalities face numerous arrears in addition to their incapacity to borrow. Prior to the approval of the next fiscal year’s budget, mayors and local government groups apologized, but this request was denied.

The budget and fiscal package for next year did not include the requests of representatives from 61 municipalities across the country. One of them was the payment of arrears from the State Budget rather than the local government, based on the claim that they were inherited from past administrations.

This debt had grown to ALL 6.6 billion by the end of October. Are these requirements, however, truly the outcome of the Territorial Reform that occurred six years ago?

The high level of arrears, according to municipal finance experts, equals less investment in services for the benefit of citizens.

The mayors, as well as the Association of Municipalities, demanded an increase in the budget in general, an increase in funds for Civil Emergencies, an increase in the benefit of mining royalties, VAT subsidies on public transportation, and an expansion of funding for waste management and social care during discussions in the meetings of the Committee for Economy and Finance.