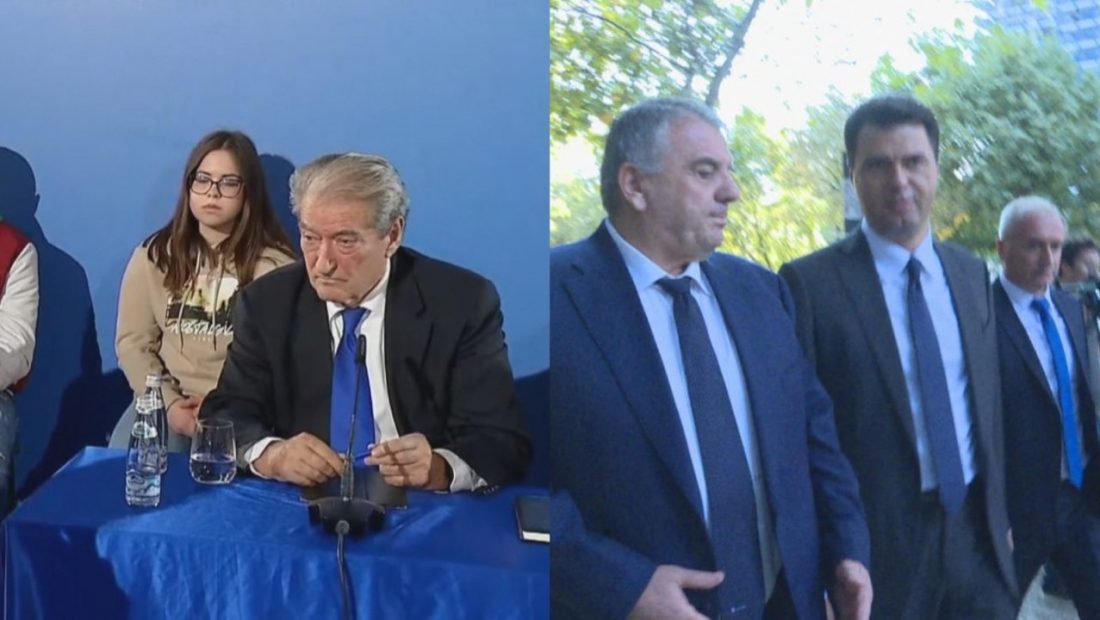 However, what is the stsance of the Democratic Party MPs? The call received from Sali Berisha’s “Meeting with the base” in recent months around the nation has received the response of 11 MPs, such as Edi Paloka, Oerd Bylykbashi, and Luciano Boçi.

Twice as much MPs are likely to react to Basha’s request for the December 18 Assembly, which will feature the party’s formal structure, including four vice-presidents, the general secretary, and the leader of the parliamentary group.

When contacted by A2 CNN, Korça MP Sorina Koti claimed that she will attend both assemblies, a stance she attempted to communicate during a meeting with the base hosted in her city.

16 Democratic MPs have declined to speak publicly about their positions or have refused to answer A2 CNN’s questions:  Xhelal Mziu, Zef Hila, and Tomorr Alizoti are among them.

While the majority of the MPs obviously supports DP leader Lulzim Basha, three of the MPs with higher preferences in the April 25 elections have opted not to ignore the democratic base in which they were voted. They are  Agron Shehaj, Belind Këlliçi, and Luciano Boçi, the latter of whom was the only member of the PD lists to break the quota and join Parliament.

Regardless of how the PD parliamentary group is divided, Sali Berisha claims to have the backing of 4200 delegates who signed for the December 11 Assembly, constituting more than half of the members of this forum that would permit decision-making on legislative amendments.