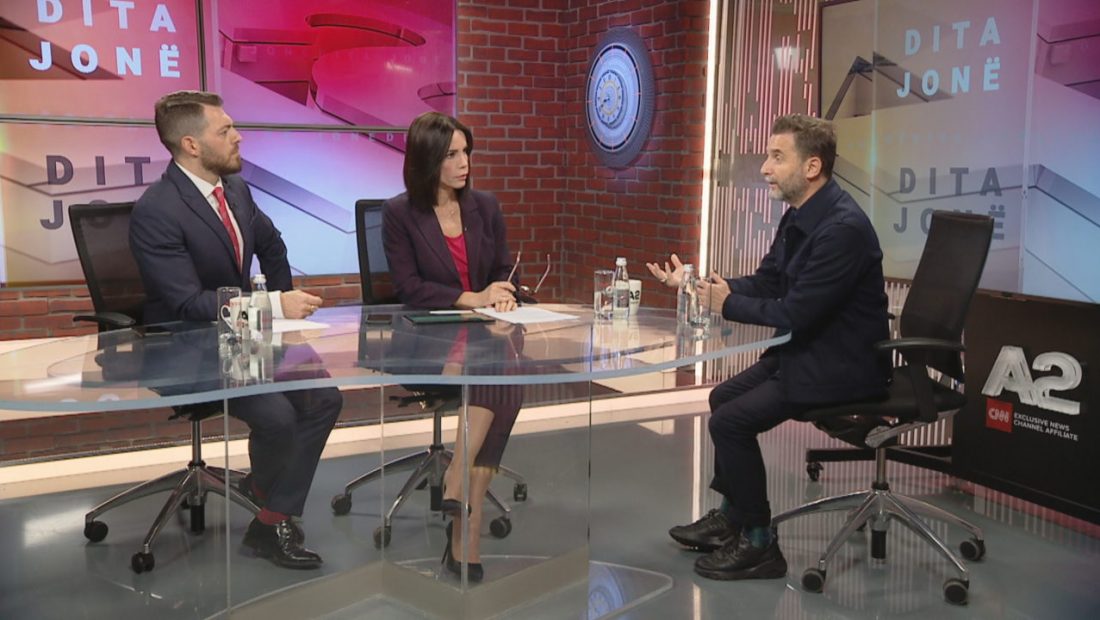 Erion Braçe, a critical socialist MP who was invited to “Our Day” on A2 CNN, commented on the country’s current leadership and how effective it is.

According to Brace, the primary issue is the efficacy of the money that is being collected. “We have allocated a significant sum of money in the budget. The most serious issue is the money’s effectiveness. Our systems require significant transformation in order for money to be successful and to reach the citizens for whom it was intended. Pensions, economic assistance, unemployment benefits, disability pensions, baby bonuses, and so on are all part of the social dimension, which will increase to $ 2.2 billion next year.

“There are two aspects to note. The first is the budgetary aspect. We’ve distributed a substantial sum of money. The investment for next year is $ 1.2 billion. What is the extent of its effectiveness? Systems, on the other hand, are the other aspect. Deep reform is needed for systems, and it is needed now, so that the money used makes sense. Public procurement law is sometimes viewed solely as a regulator, while it should have been viewed as a completely inventive process. In June and July of this year, we made significant modifications to the law. It is an instrument that must be used to select innovative technologies, both at business and at home, as well as with the best pricing. It cannot be a means where everyone considers the prospect of stealing government funds.

PPPs have a crucial aspect to it, as well as a positive economic aspect. It is an instrument that is applied all over Europe and the world, but with competition rather than in favor of a single individual. We will see a difference if we reform such systems and put them to good use.”