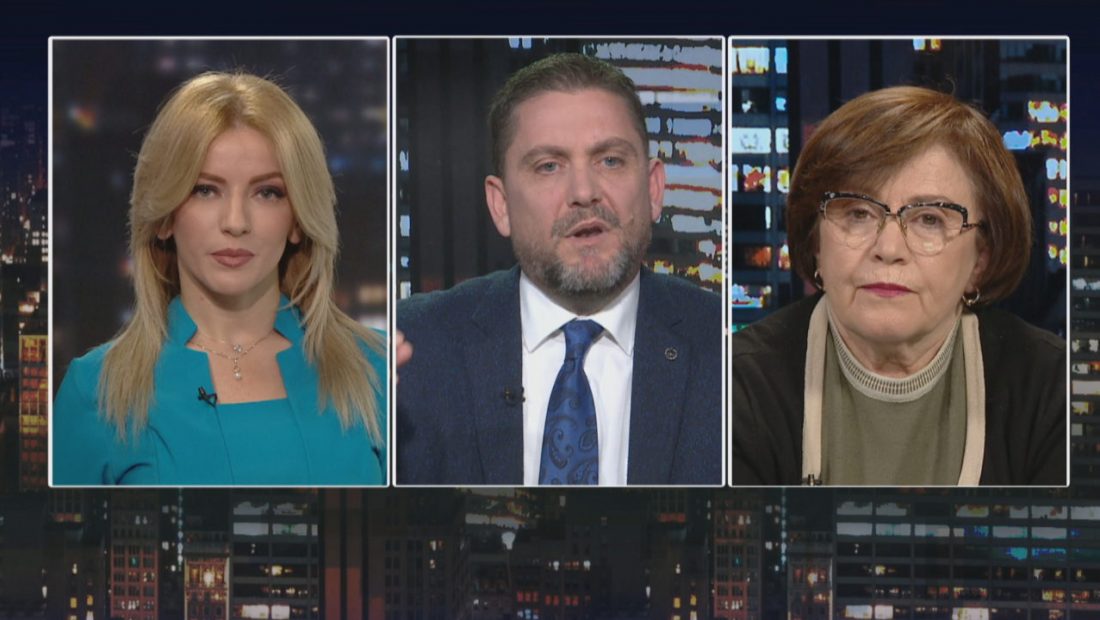 The anniversaries of the declaration of independence and the liberation of Albania from Nazi occupation continue to split Albanian politics.

Despite the right-wing opposition’s celebration of the holidays on November 28, the majority, including President Ilir Meta and the SMI, stick to the communist regime’s dates for celebrations.

However, historian Nevila Nika has provided us with another piece of information. She claimed in the studio of the Debate with Alba Alishani on A2 CNN that in the first two years after the country’s liberation, in 1944 and 1945, both holidays were celebrated on November 28. Politics, she claims, has intervened in this dispute.

She further stated that Ismail Qemali, who was previously unmentioned in the records, was only given his due on the 50th anniversary of independence.

However, historian Maringlen Kasmi has another opinion. “If we refer to the liberation of the last city, date 29 is cemented and fits with historical reality. This date is unchangeable in history.”

Kasmi agrees that the dates of the Independence and Liberation holidays are a political decision, but he also points out that this date has become ingrained in Albanians’ consciousness and must be respected.

According to him, the discussion over the liberation date is heated and divides Albanians rather than uniting them.

Despite the numerous devices at their disposal, the younger generations and history appear to be in an even more perplexing relationship.

“History is not a subject of choice, it is not preferred, and young people do not learn it,” historian Nevila Nika says. ” Teachers of history are criticized, yet if they graduate from university unscathed, they would be unable to teach it. Textbooks on history should likewise be more diversified. Independence signatures are taught in the same way as poems, dates, and names.”

“During communism, the story was no longer told, neither the tribe’s nor the region’s, the family relationships that happened, and that are very important, were not told,” she adds. ” Ismail Qemali, Luigj Gurakuqi, Isa Boletini, Bajram Curri, and Hasan Prishtina are the five names that have been taught. There’s something lukewarm with just these names, especially how few female figures are discussed”

Marenglen Kasmi, a historian, addresses a system issue. “As a parent and educator, I am aware of the issue. How can you describe the entire Second World War in Albania in two A4 pages to a 12th-grade student who is no longer a child? Nothing has been done in the last 30 years, and the situation is deteriorating because if the system is not maintained, it will provide as much bad data as possible.